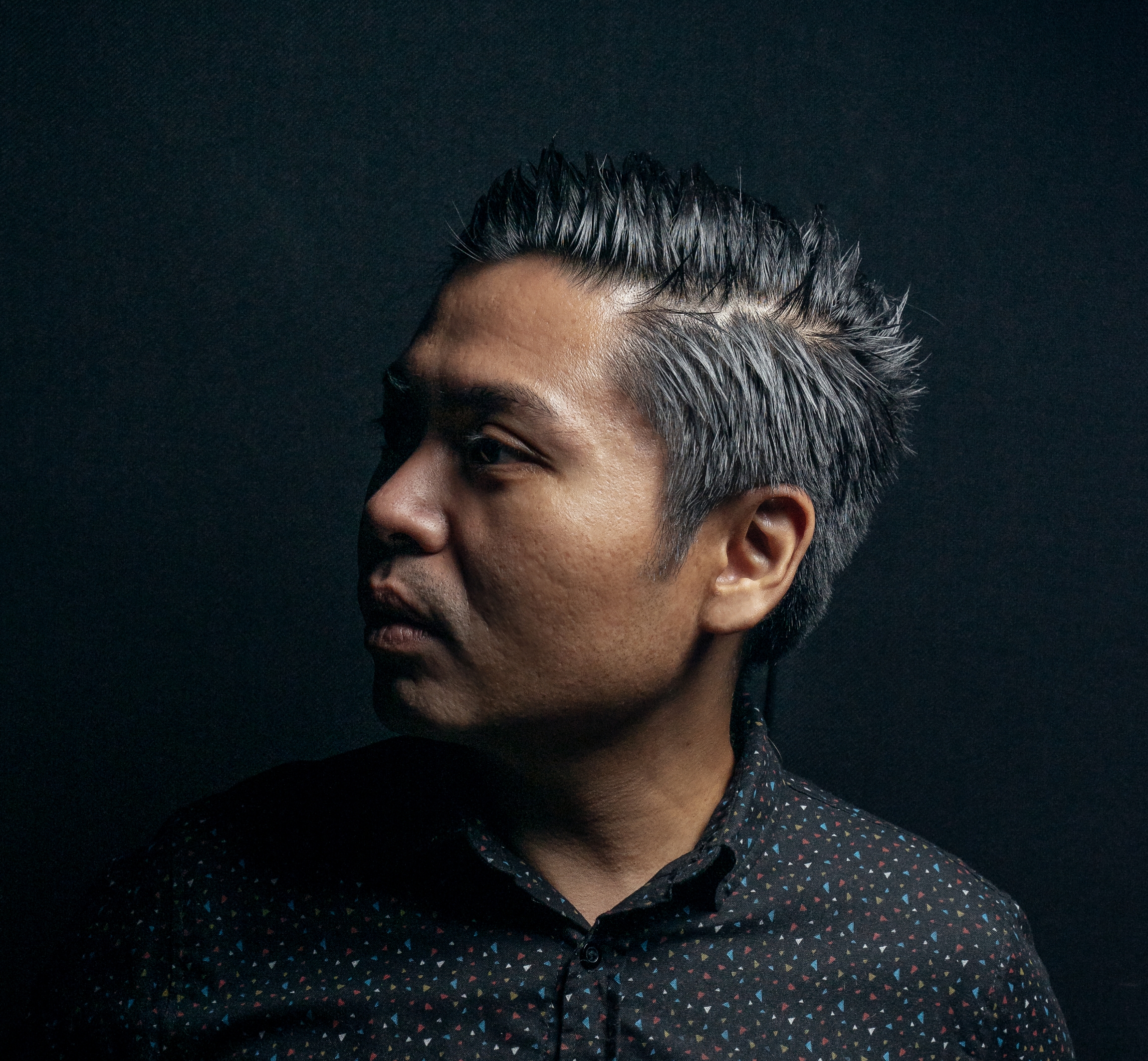 „Deepsomnia“ by Alinep is a word that not only defines his style and sound but also represents his true passion of the music he plays, by which he has succeeded in becoming a DJ, Producer,
Label owner, Radio Host and a Promoter. In his almost 20 year old music career, Alinep has released his music in numerous record labels and manages his very own techno only label,
Deepsomnia Records. Through the years, Alinep’s music has been played by top artists likeRichie Hawtin, Nicole Moudaber, Clive Henry, Nick Muir, Fabio Florido and many more.
Recently, Alinep’s music consecutively has entered the Beatport Top 100 Techno releases charts. With his admirable accomplishments, Alinep is Manila’s very own and one of Asia’s
electronic music talents to date.
With a truly talented musical background Alinep living, breathing, playing and producing music for many years. Having started off towards the path of becoming a DJ, playing at small bars and
lounges before earning club residencies, gave him the knowledge and ability to push his passion for his music work and his unique style of music blend, to earn him recognition in the
underground music community globally.
Alinep’s musical imprint in his DJ sets and music production are very poetic and is rooted from deep house to techno, minimal to tech-house, Detroit to Chicago and the beat goes on and on
defining his own club space. Alinep has shared the decks alongside Darren Emerson, Nick Warren, Yousef, SLAM, Dave Seaman, Anil Chawla, Luke Fair, Jimmy Van M, Josh Wink,
Umek, Joy Kitikonti, Timo Garcia, Nelski, Frank Mueller, Quivver, Xhin, Secret Cinema, Silicone Soul, Nadja Lind, DJ Bone, Ramon Tapia, James Zabiela, Guti, Dirt Crew, KiNK, Satoshi Fumi,
Alex Flatner, Tigerskin, Martin Eyerer, Dubfire, Nic Fanciulli, Osunlade, Re.You, Kate Simko,Eric Volta, Ken Ishii, Evil Eddie Richards, Gabriel I, Kenny Glasgow, Djuma Soundsystem, John
Acquaviva, Shaun Reeves, Marco Effe, Agent!, you&me and many more.
Aside from gigging in his hometown, he plays around Asia – the World DJ Festival in South Korea and featured parties in Japan, Thailand, Malaysia, Singapore, Indonesia, China and
recently the World’s biggest – Epizode Festival in Vietnam, the UK, France and Germany. Last 2020, Alinep launched a non-commercial electronic music label called Sayaw
Records alongside his beloved wife, Mica. This record label will be showcasing the work of music producers who are based in the Philippines.
More to Alinep’s music, catch Deepsomnia Radio Show at In Progress Radio every Monday, every second Tuesday of the month at Digitally Imported and every week at Overseas Sessions.

Alinep has just announced the launch of a fresh new label titled Deepsomnia Records last December 2019. the ever-energetic and musically driven DJ has a major obsession with techno, as well as the city he calls home, Manila.
The label’s visual emblem is actually a scan of Ali’s brain, taken during an MRI he had when he suffered from nocturnal epilepsy, Deepsomnia is passion-driven project which he claims as a dedication to the Manila techno scene. The label’s namesake also comes directly from an original production released on Funkfield Recordings in 2012 with a re-release in 2014 on Love International, and which consequently became a record box favourite for the likes of Richie Hawtin.
The label’s agenda is really to focus on his own productions for the first year, setting the musical trajectory for artists to follow with originals and remixes in 2021. When it comes to the labels audio output, expect to hear a wide range of organically recorded sounds, from samples of nature to the cityscape of Manila, encapsulated by driving and hypnotic techno. This 2021, Deepsomnia started the year with its first various artists compilation entitled “Oriens”, which featured notable Asian Techno artists like Japan legend, Ken Ishii, Ecilo from Jakarta, Kuma of Kuala Lumpur, Mumbai’s Skeef Menezes, Hadiid from Kuching and label boss, Alinep.
To keep things active between releases, Alinep will be running the Deepsomnia Radio Show every Monday on In Progress Radio, every saturday on Overseas Session and once a month in Digitally
Imported for global listeners.