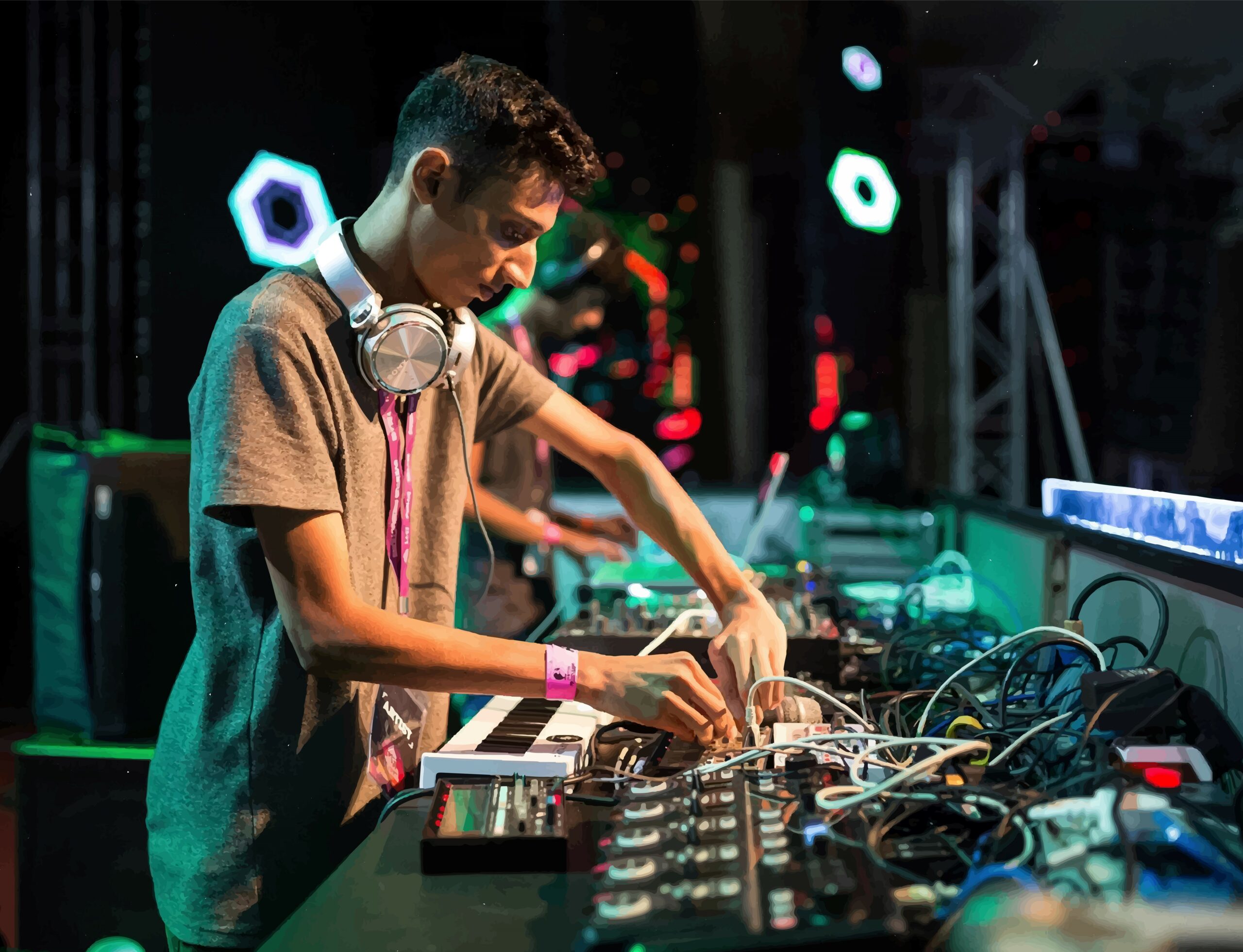 Amrit (IN)’ is a solo techno project of Chennai based DJ and producer Amrit Kishan. Having started to produce music 11 years ago with Old School Hip Hop as beatboxing was his gateway into the global music scene, he has worked and evolved his way up to where he is now.
Deep experimental and spacey sounds with a tinge of psychedelic soundsets play a good part in all of his productions. His techno projects are currently Signed to Sou-pherb Records and Subtrail Records

His love for psytrance started where he was previously a part of a duo project mixing proper night time sounds, actively playing around the country from 2017- 2019. Lately improving on his own production, He has launched his new solo Psytrance project ‚ANOMALIE (IN)‘ amidst the lockdown and has started to release music under the alias through a Morocco based label ‚Dream Crew Records‘

Successfully keeping up with the scene and more in the past six years, he reads his crowd and shifts the groove on the move while live looping, beatboxing and sampling sounds on the go while he plays his dj set. His vision is to sculpt himself very precisely and keep the crowd always grooving to his music in a unified manner, he believes that‘s when a per-son has done a good work as a dj and an artist, because the music al-ways speaks for itself.