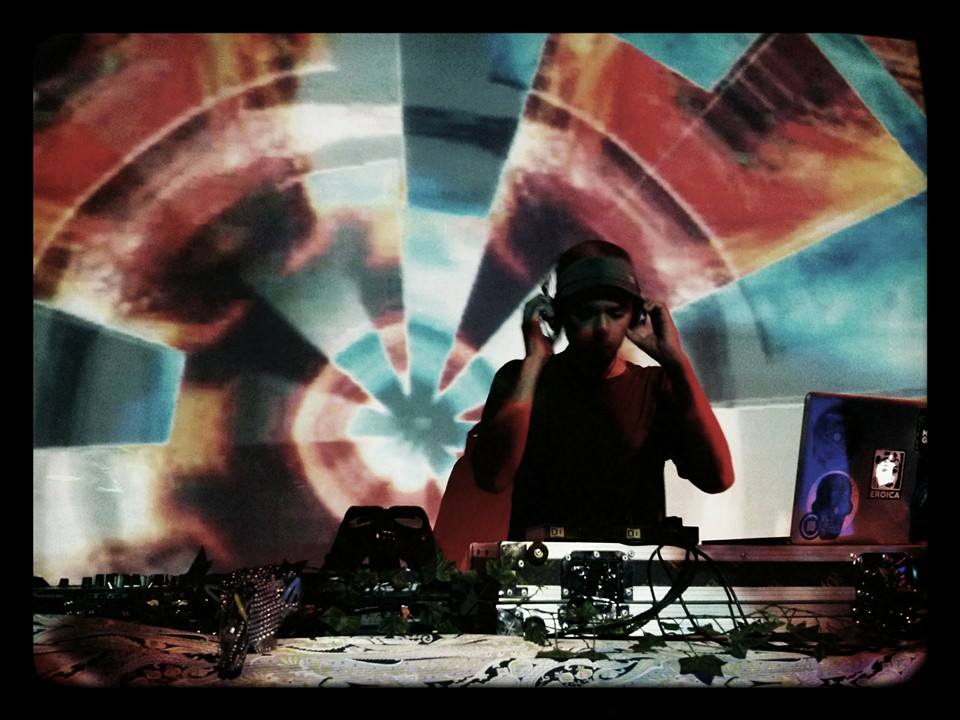 Benjamin AKA Bensaid star playing and producing psychedelic electronic music since 2013.
At the first moment he was interested in chill out and glitch hop music.

In 2014 he was moved to Melbourne Australia for one years and half where he discovered many varieties of music like techno, minimal, progressive that many of them have psychedelic influence. during he’s stay in AUS he has visiting a lot of festivals and gigs with the opportunity to play on some of them.

After got many inspiring of all he stay in AUS he start to produce a lot of techno and dark prog with deep and minimal influences that give originality to make a trip for all those spaces. the style of his music cannot be put into one category only but always put deep atmosphere and groove element with different electronic music features, melting into a sound its own.