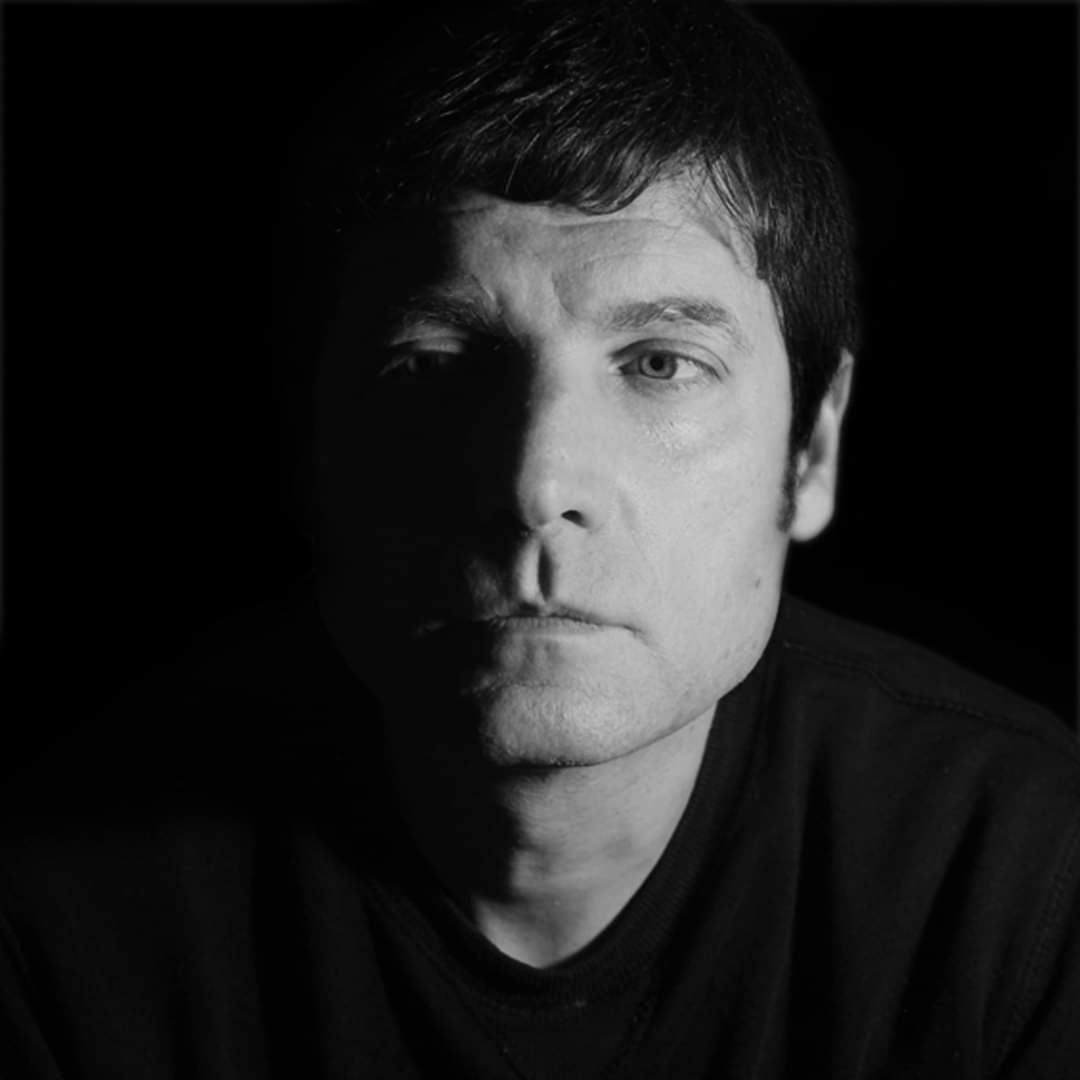 I was born as an Electronic Music Producer, but before embarking on the Path as a Dj & Producer.

I had concerts as a guitarist in a Dub / Electronic Music Band in Naples, opening concerts to various internationally renowned artists:

In fact in 2005 I was included with one of my tracks at the Historic Compilation Napoli Sound System 2 where songs by Almamegretta and 99 Posse were included.

In the meantime I continued my studies at the Lizard Academy in Florence, obtaining the Diploma of the first three years of Electric Guitar.

Subsequently driven by Friendship with Claudio Coccoluto, thanks to his advice I decide to graduate from the Nut Academy in Naples as an Ableton / Cubase Certified Electronic Music Producer.

In 2020 my First Ep. at SmallRecordsOslo with support from Steve Lawler. Later I will also be part of the Compilation of the Anniversary of the First 10 Years always of the Historic Label SmallRecordsOslo presenting another track of mine.

In the meantime I am finalizing the next Tracks for a Next Record Release and planning for the Future Next Djsets around Europe.