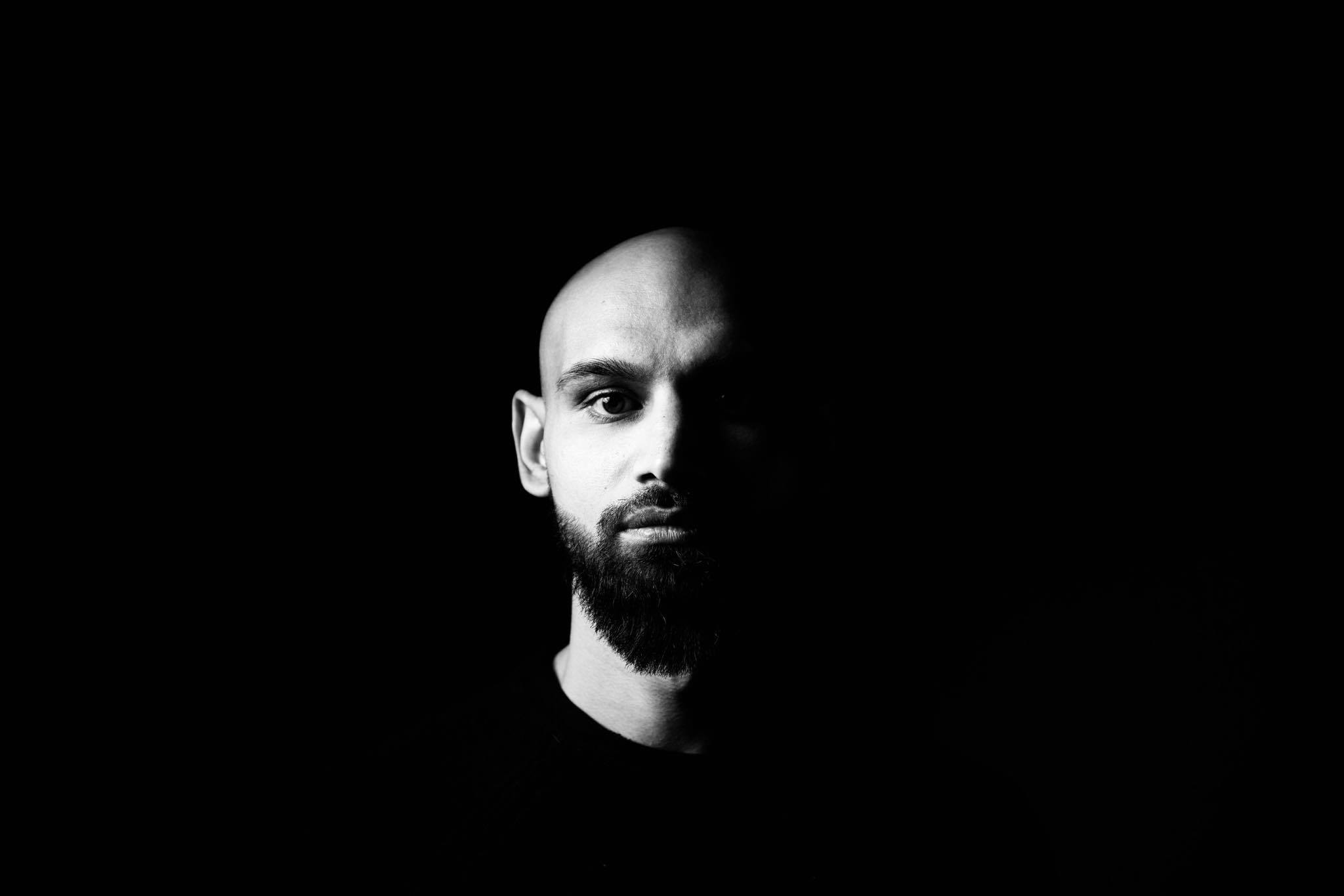 Anton Andonov (a.k.a. Bultech) is a Bulgarian DJ and producer from Sliven, Bulgaria. He starts his career by making Tech House and in 2013 he releases his first EP for Ausara Recordings and becomes an A&R for the label. He has released for World Up, Play and Tonic, Heavenly Bodies Records, KlapHouse Recordings, Egothermia Records, House Jackin, Habitat Label and many others. In 2018 he reaches 14th position in the ranking for best selling tracks in the online store for electronic music Traxsource in category Tech House with his track Rango. In 2019, in the same category, he reaches 13th position with his single Ready for a new life. The same year he participates in a competition organized by Beatport in collaboration with Phoenix Movement and wins the audience award for best remix. This is how he starts his career in the industry of Techno music. In 2020 he manages to realize a few original tracks and remixes for labels like Phobos Records, Rubik Recordings, Phobia Music Recordings, U.F.O. Recordings, Music4Alliens, Subios Records, Infekted Records and reaches 70th position in Beatport’s TOP 100 with his track Extazy. He also starts a podcast under the name Technography, where he plays the best tracks of the month mixed in 60 minute records. Over the years he has worked with Christian Craken, Ruiz Sierra, Fhaken, Phoenix Movement, Momo Dobrev, Shadowmaw, Diego Straube, Lautaro Gabioud, Dikron, Konfusia, Andro V and others. 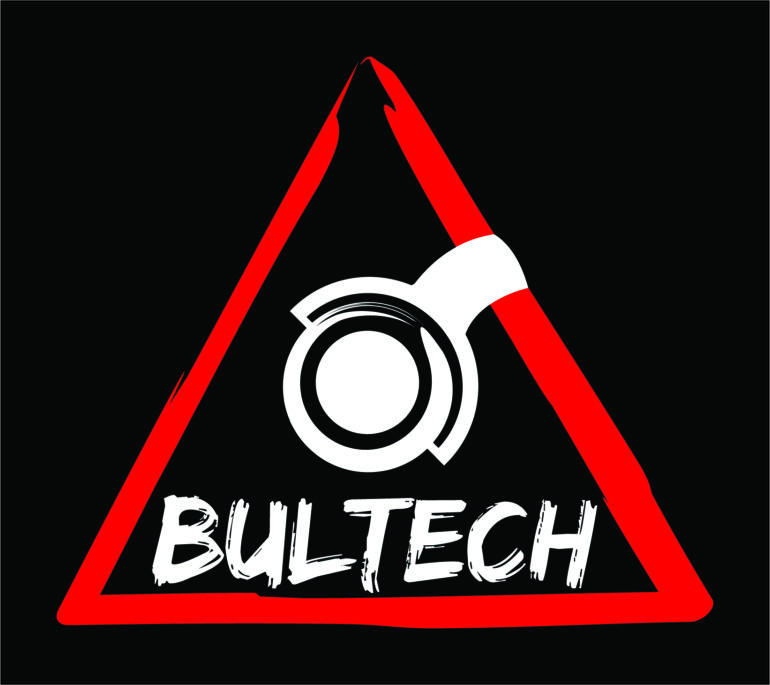