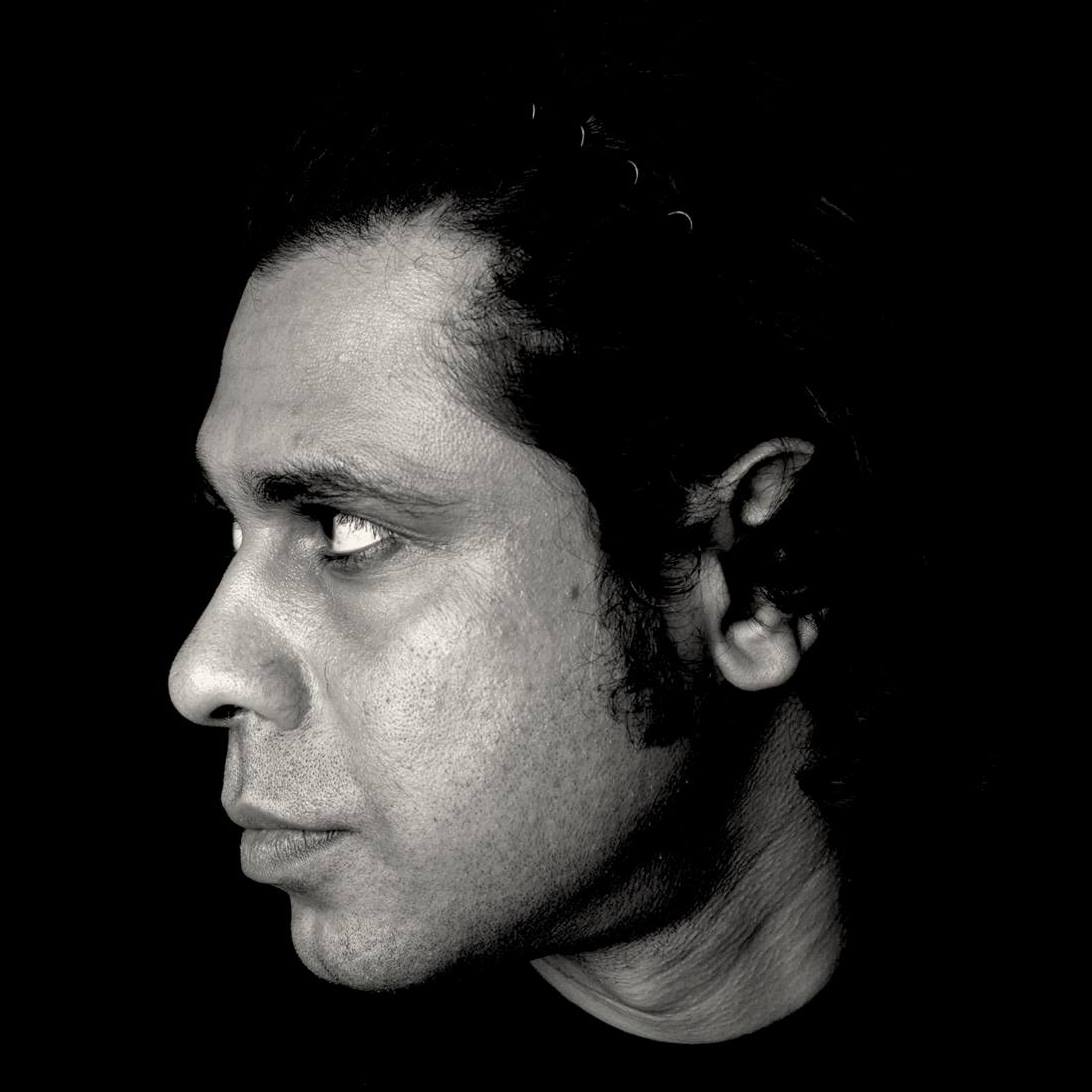 Calm Chor is the Alter ego of Ashvin Mani Sharma who has been a part of the Indian underground music scene since 1995. He has been producing music and deejaying since 1998, and is one of the co-founders of Jalebee Cartel, a live electronic music act that has put India on the international EDM map delivering power-packed performances from Paradiso in Amsterdam to Blue Frog in Mumbai.As a solo act he is much in demand becuase of his versatility to adapt musically to any situation. He also makes music under the name of Crash & Boom which is a Psy-Trance Project with Ash Roy and has also partnered with him on Soup Herb Records , a new label for groovy dance music .

Calm Chor is here to steal your calm. „Calm“ in this context is the safe yet, boring and predictable space that we can get stuck in. He is here to dismantle the ideas and habits that make life feel like a drag and transport us to a place where we can take a step back; and view life as the crazy, fun adventure it can be. If only we are willing…

Ashvin’s intention is to make music a tool for emptying the mind with unpredictable and unusual sounds, and then fill the open space with the beauty of surrender through dance… A state of mind that takes you away from the safe space of the self to a consciousness where the tribe becomes aware of its existence. To reaffirm that we are a bunch of freaks who listen to bizarre, crazy music that just somehow moves our soul to action…

Calm chor is Indian and so is his music. It’s dramatic and emotional like every Indian is at heart.