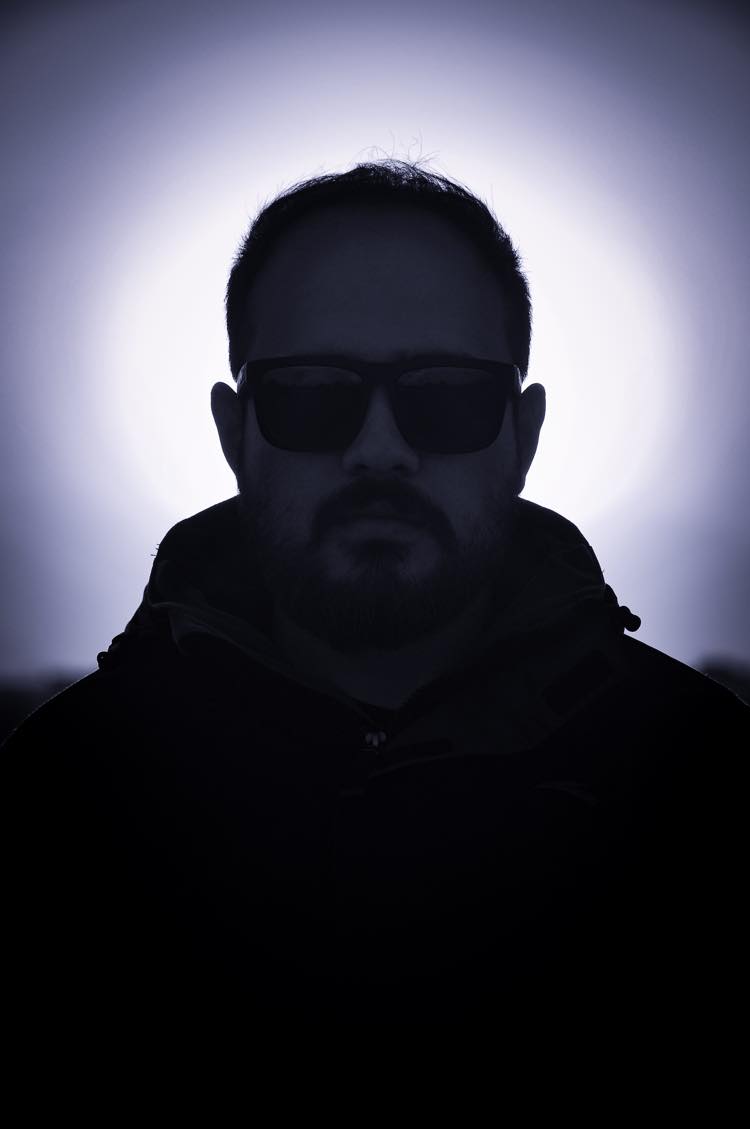 Danial amani also known as Daniel Ladox is an iranian producer , live performer,vocalist and dj based in istanbul ,He started production with melodic techno in 2011 but after few years he became intrested in dark&trippy minimal techno so he started to make music in this genre and also play in underground and illegal perties in iran but because of the problems that he was facing due to ban parties he was forced to emigrate to turky so he start pleying in gigs and clubs in turkey
labels:
subios record/alpaka muzik/
wandernation/techno tehran