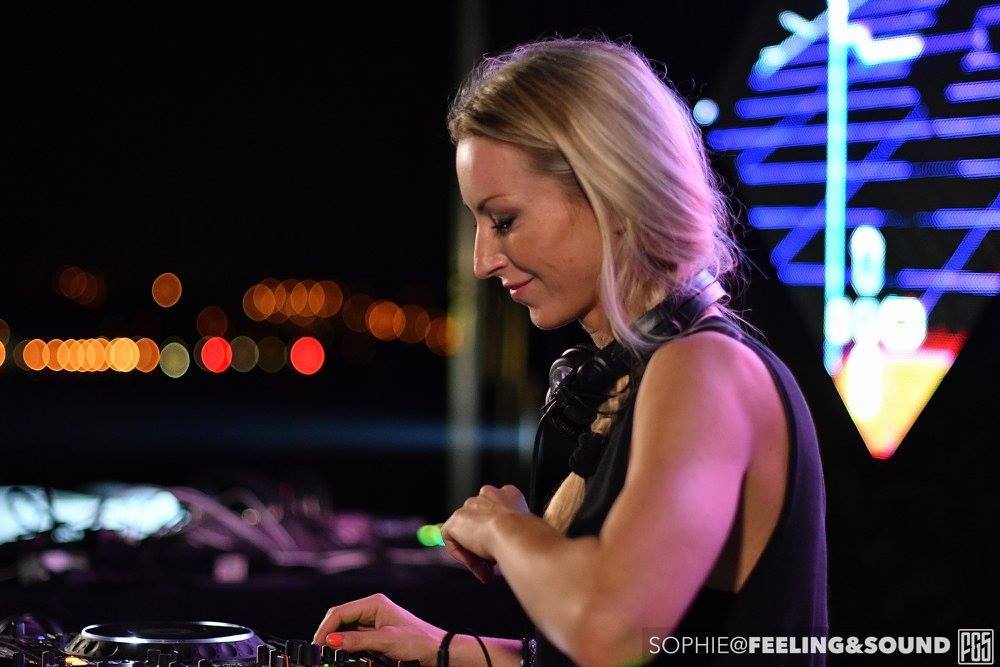 Daniela Hensel ́s mix of atmospheric impulsive and dynamic Techno always guarantees a great experience.Born and raised in a picturesque village she changed the scene and moved to Germany‘s capital where she made her musical debut in Berlin’s legendary clubs and became a true de-scendant of Berlin’s nightlife. The growing demand for her DJing quickly led to a packed schedule. Initially with nationwide club and festival appearances and later interna-tional bookings with her repertoire developing and becoming more sophisticated. In 2019 she played gigs in the USA, Dubai, UK, Ireland, Po-land, Spain, France and Switzerland alongside her native country Germany.Daniela shares her love of Electronic music in her own style which never ceases to amaze the crowds with a mixture of atmospheric sounds, melody and driving techno. She transmits her energy to the audience and gives them fre-quently goosebumps while she takes them on a journey through cosmic sounds with dark per-cussions and melodic synths. Every 3rd Friday of the month she is now presenting her own ra-dio show „Brainwash“ on 320 FM. Daniela also produces podcasts and other formats for Tech-noV, Club Mood Vibes and many more.If she‘s not DJ-ing or presenting, Daniela will hit the studio to work on her new tracks. In 2018, she released her first EP „Faces“ via Pentago-nik, followed by her remixes for the Belgian la-bel Insane Code Rec. In 2019 she collaborated on „Darkroom“ with Lina Respen, which was released on Oxytech‘s album Spring Collection 2019. Her latest EP „Dark Vibes From Our Soul“ was released in early 2020 via Belgian label – Ithi-ca Records. Her EP-track produced with Le-andro Taibbi landed the number 4 position on the Beatport Charts. There is yet more to come from Daniela.