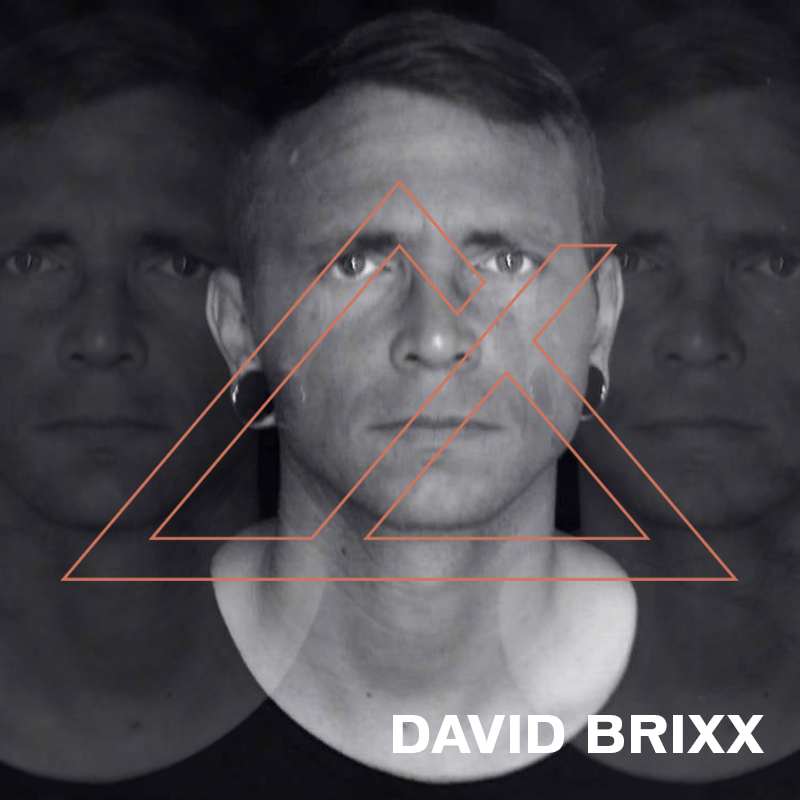 David Bütow aka David Brixx, born in the beautiful Mecklenburg-Vorpommern Germany, just began in 2011 with the music.

Because of his friend, he began quite by accident to deal with it. First he only played just for fun at home, but later grabbed the ambition to continue.

He didn´t know what kind of music he should do. It passed a lot of time until he found the genre minimal. During this time he did two small gigs.

Slowly but surely, he felt the thrill to try something else. But one Day he has found an amazing Genre and he know it from the first Second .

David discovered the Minimal/Techno with dark influences, where he remains to this day.