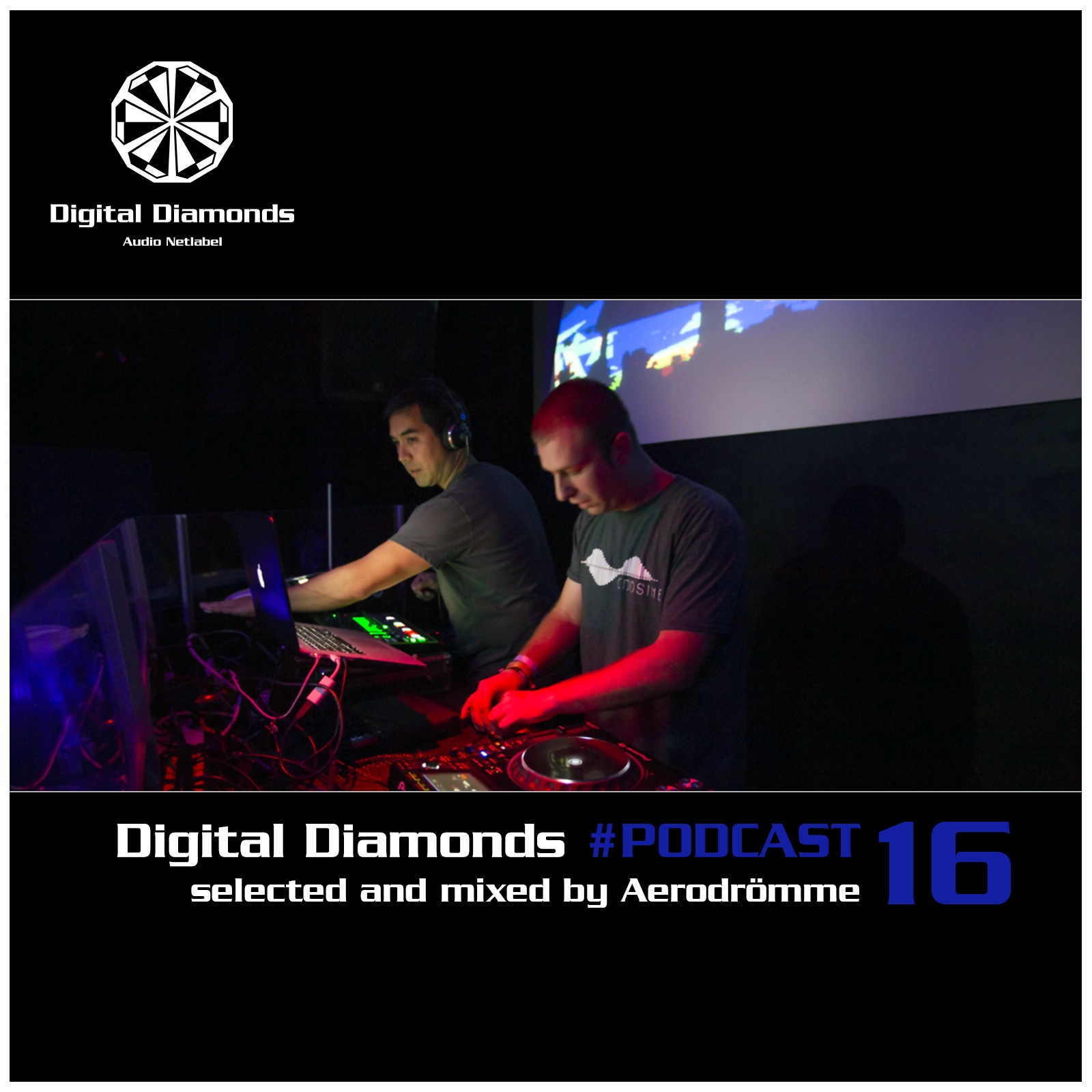 Aerodrömme (also spelled Aerodroemme, when an umlaut is not available) is a vibrant duo project based in Toronto, Canada. The act was created in 2008 by Boris „Shankar“ Kurtzman and Steve „Nexus“ Chan. @Aerodromme began as one of the most promising names in the Progressive Techno circuit.

Over time, Boris and Steve have transformed their sound from a deeper progressive influence, to the more hypnotic/deep techno sound heard in their latest releases. They have an impressive discography, brandishing releases on labels such as JOOF Aura, Digital Structures, Slideways, Rheostatus, Frakture Audio, Baroque Records, Tribal Vision, Balkan Connection, Nuuktal, Oddsine, Techgnosis, TMM Records and Twisted Frequency. Over the years, they have received support from heavyweights such as Yuli Fershtat (aka Perfect Stranger), Black Asteroid, Chris Liebing, James Harcourt, Vegim, Luis Flores, Timo Maas, Danny Howells, and Tomcraft, just to name a few. Check out all of their releases at Beatport.

As well as regular performances in Ontario and Quebec, their international performances have taken them to Australia, Isreal, Panama, Mexico, Columbia, Spain, Georgia, and the United States. Aerodrömme Live sets are always packed with surprises, as they are always looking for innovative ways to incorporate music technologies into a set. Whether it be iOS controllers and synths, analog hardware, drum machines or a Theremini, there is always something new to listen out for as they play to the crowd.