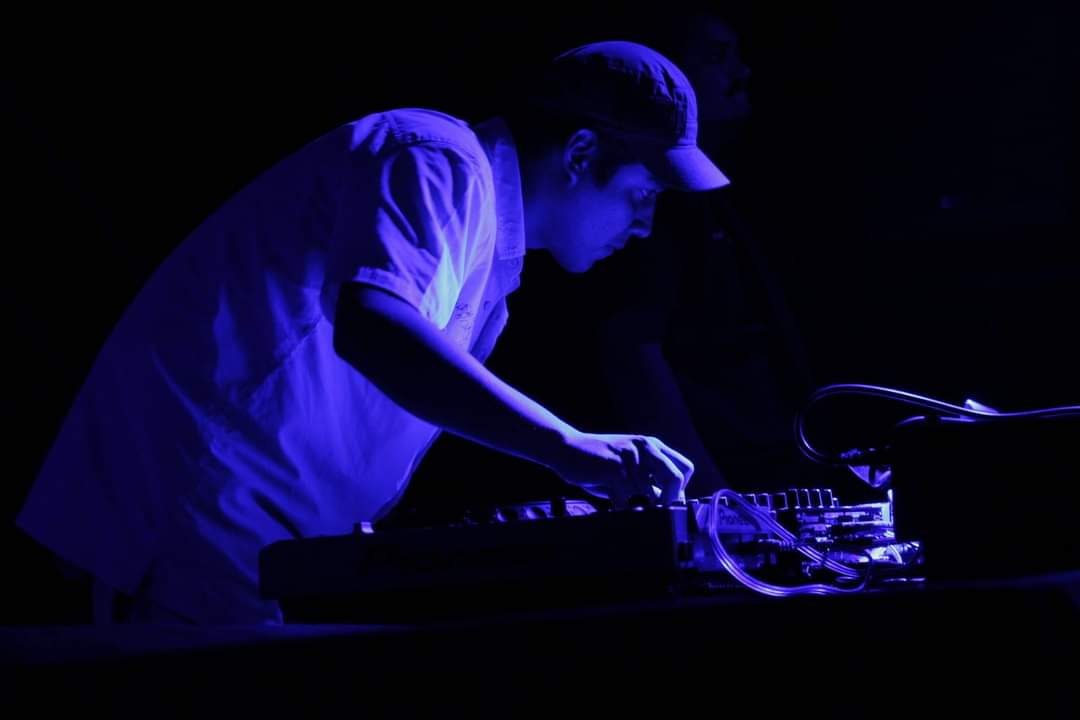 Emmanuel Rico, was born in Mexico City in 1986 and at the young age of 15 he began to go to Psytrance festivals to which, he began to be interested in also being able to play as his favorite artists. With the passage of time and having parties with his friends he manages to be able to step on the same stage with some of his favorite artists, always going through variable genres and bpm but never losing to Psychedelia.