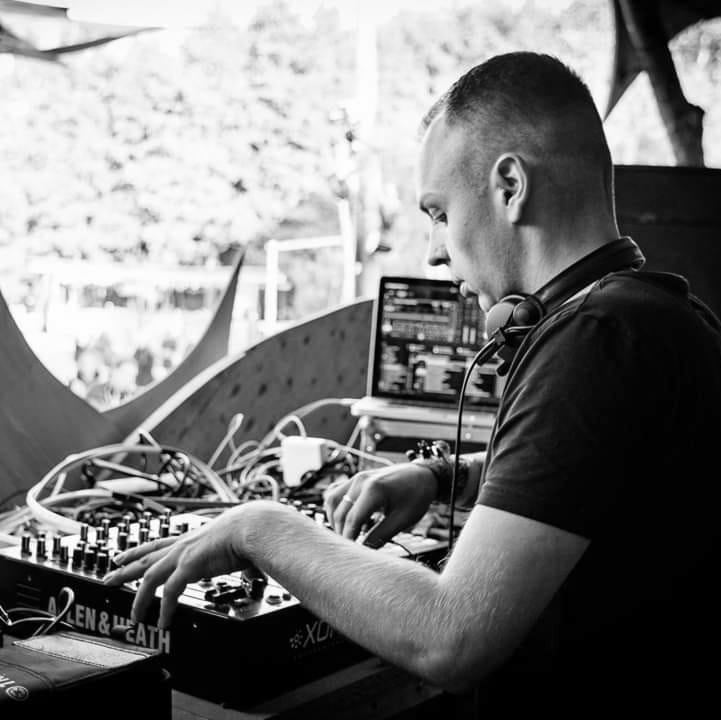 Floree was born 1995 and is based in the east of Germany. He is a young talented artist whose main focus is on the dark and driving minimal-techno with psychedelic and trippy elements with a clear direction.

At the Age of 16 Floree identified with electronic music and visit many events, clubs and festivals. One year ago, he took the step behind the decks and had his first gig at the schalldruck event in Rathenow and he quickly realized that this is his passion. With the year 2015 came the first gigs in his favorite club and so called second home the Treibhaus in Glöwen. After he spends many hours for searching new music & sounds to please ears and mind, he found his own style in this kind of music. After many gigs, booker and event manager recognized his talent and gave him the possibility to play at many other events or festivals in Germany.

In Dezember 2015 the lovely team of the klangphase-events in Stendal invited Floree to the event „Techno is not a business“ and because he could convince with his sound, the guys invited him to join the crew.

Floree´s sets are listened internationally and through that, in march 2019 he attracted attention from the German record label „Moin Moin Records“ and became a resident.

But mixing music is not enough for the young artist. To express his mind and creativity Floree decided to produce music himself as well.