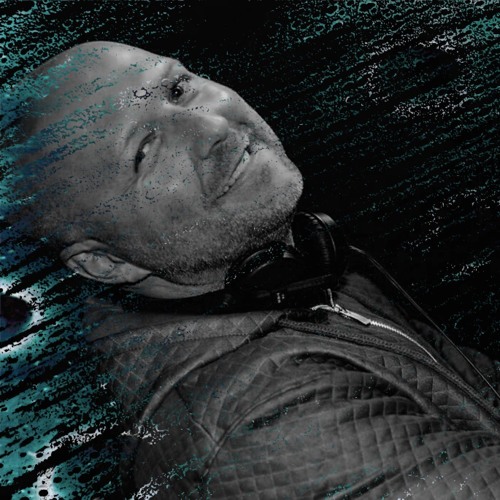 Frank Breithaupt. His DJing career with the techno style has started 27 years ago. And despite this long period of time, his music sets successfully keep the party crowd dancing on the floor up to the present.
The guys have met each other in their home town Stralsund and it now seems as if this meeting has been arranged before. The first glance at each other’s equipment was enough to understand that they both make remixes on the stage in a variety of ways.
Frank uses four decks along with Native Instrument Maschine in the background, which enables to differentiate the music samples and transform every set into an unforgettable experience. Leon’s style is similar, since he also uses Traktor DJ Programm to control the Remix Decks together with the DJ software „Ableton Live” in the background, controlled via controller. This kind of equipment makes every single set sound exclusive and unique.
So, it is quite obvious that the prerequisites were strong enough for the guys to make a decision to play together and after the first year it became clear that it makes sense to start the common music production. Less than half a year later, the first duo ideas have been developed and a small studio has been set up. Having once listened to their tracks, you quickly realize that they both have managed to work out their own style.
When guys start playing, the audience stands always in the foreground. Everybody finds something special for himself, which awakes the desire to dance and have some fun.