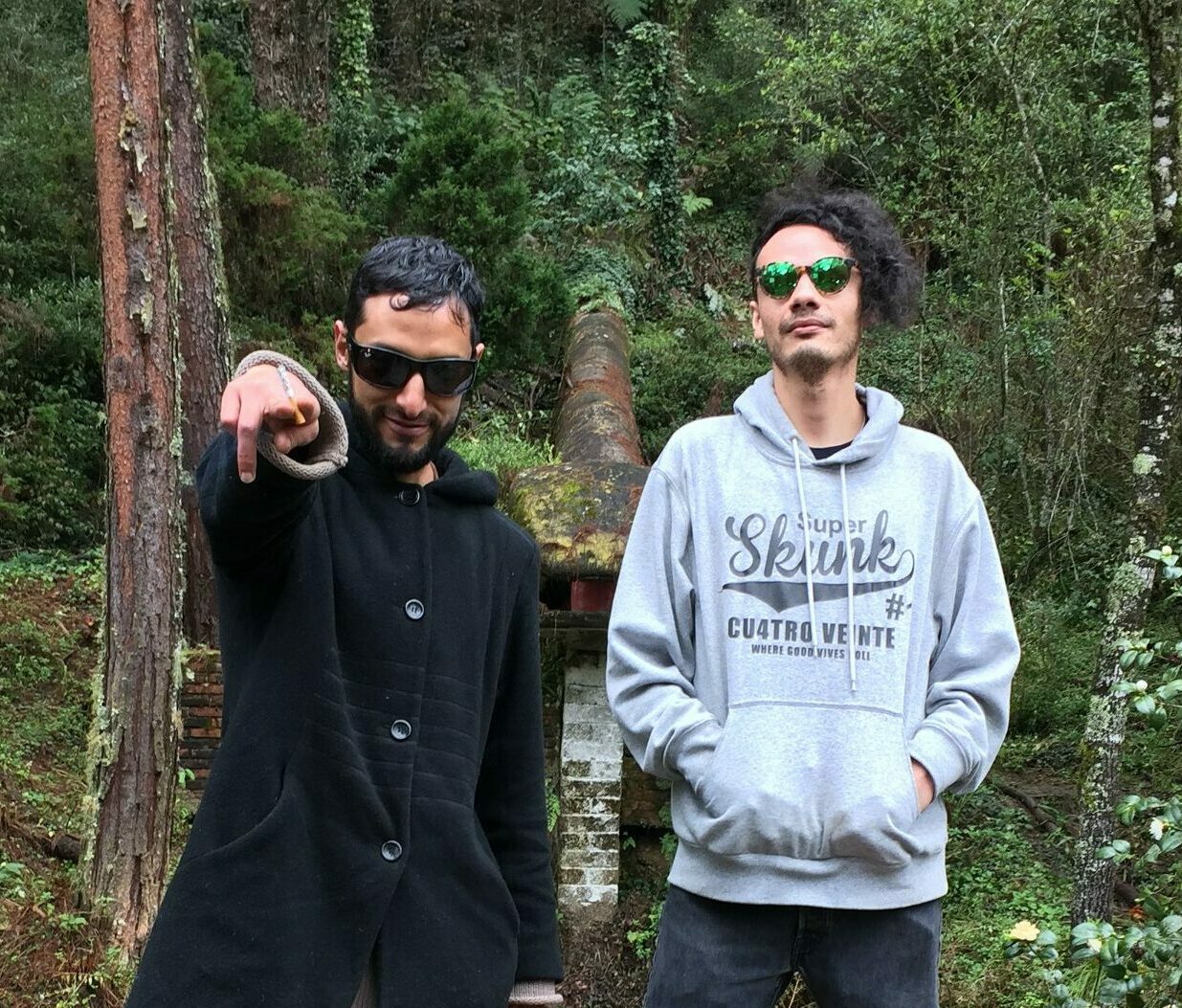 Green Pirates are the composers, Diego Carrillo (Vyasadelic) and Huitzil Parraga (Damnare). Friends who are known for their taste for unconventional and deep music by essence, this leads
them to inject their influences to create infinite possibilities in their productions, sharing points of view, perspectives and to articulate abstract sounds, film atmospheres that project different
soundscapes.

The Green Pirates began in mid-2017, to make known what this project was about in November of the same year they released the songs „In to the soul of the forest“ and „Viva Mexico Piratas“ through their bandcamp account, they met his style on Another Psyde Records (AU), the label with which they have exported the songs „The pirates dream with another land“ and his latest Remix to Kromagon, „Heacy Lohic“, have been called for compilations in Mind Revolutions and Audionerds.

The Pirates have sailed through different Mexican lands, anchoring in festivals such as Poison, Natural Beat, Ocelotl, Psycristrance, bringing to the dance floor a conceptual idea that takes the listener through an alternative and unusual reality, which haunts strange environments, dark, mysterious but very melodic.

The project is ongoing and aims to continue composing new ideas, developing different sound perspectives that people can experience andperceive in many ways. 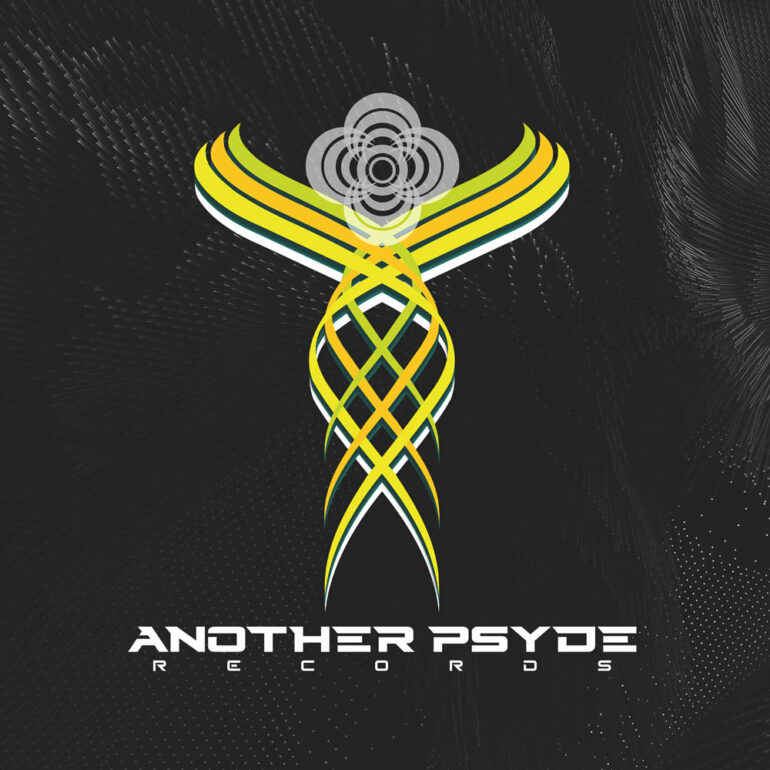