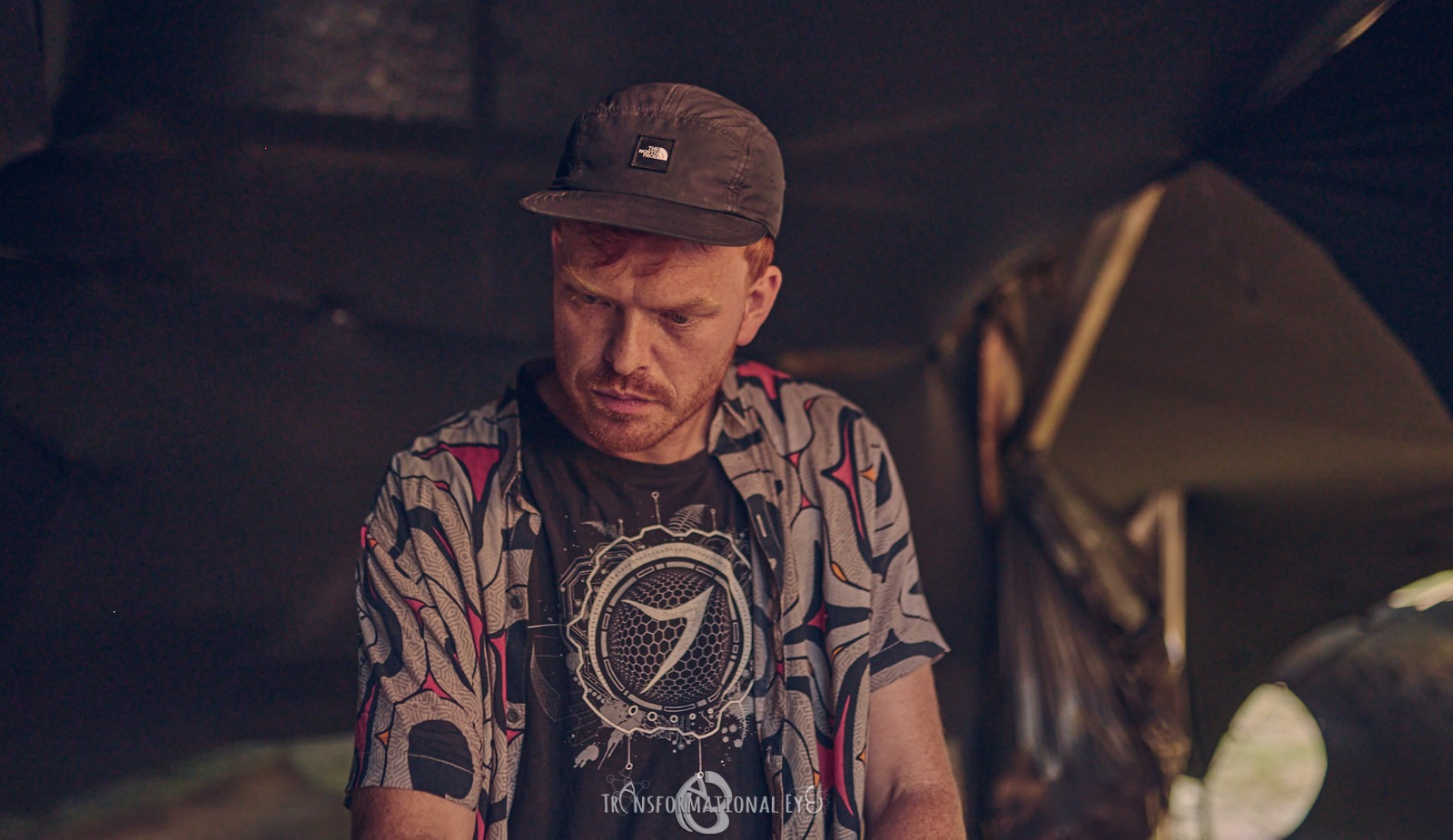 Straight out of Bristol (UK) Fred Rowell (Gurtrude) is completely obsessive compulsive about everything dark progressive and psy techno. Having first been introduced to the genre through the likes of Grouch, Sensient and Hypogeo he quickly found this was the sound for him.

He started to DJ this music in 2015 and from there he has become a firm favourite with many of the UK’s psy promoters. Being a keen traveler he’s started bringing this sound with him to parties around the world, sometimes playing alongside some of the acts that first inspired him.

Having co organised the first Zenon records label party in Goa and also organising dark progressive events in the UK his mission of promoting the sound has never changed.
His sets are often a blend of dark progressive and psy techno mixed together over a multi channel setup while constantly aiming to present the music in a different way. This keeps it exciting and unexpected even for the most seasoned fan.