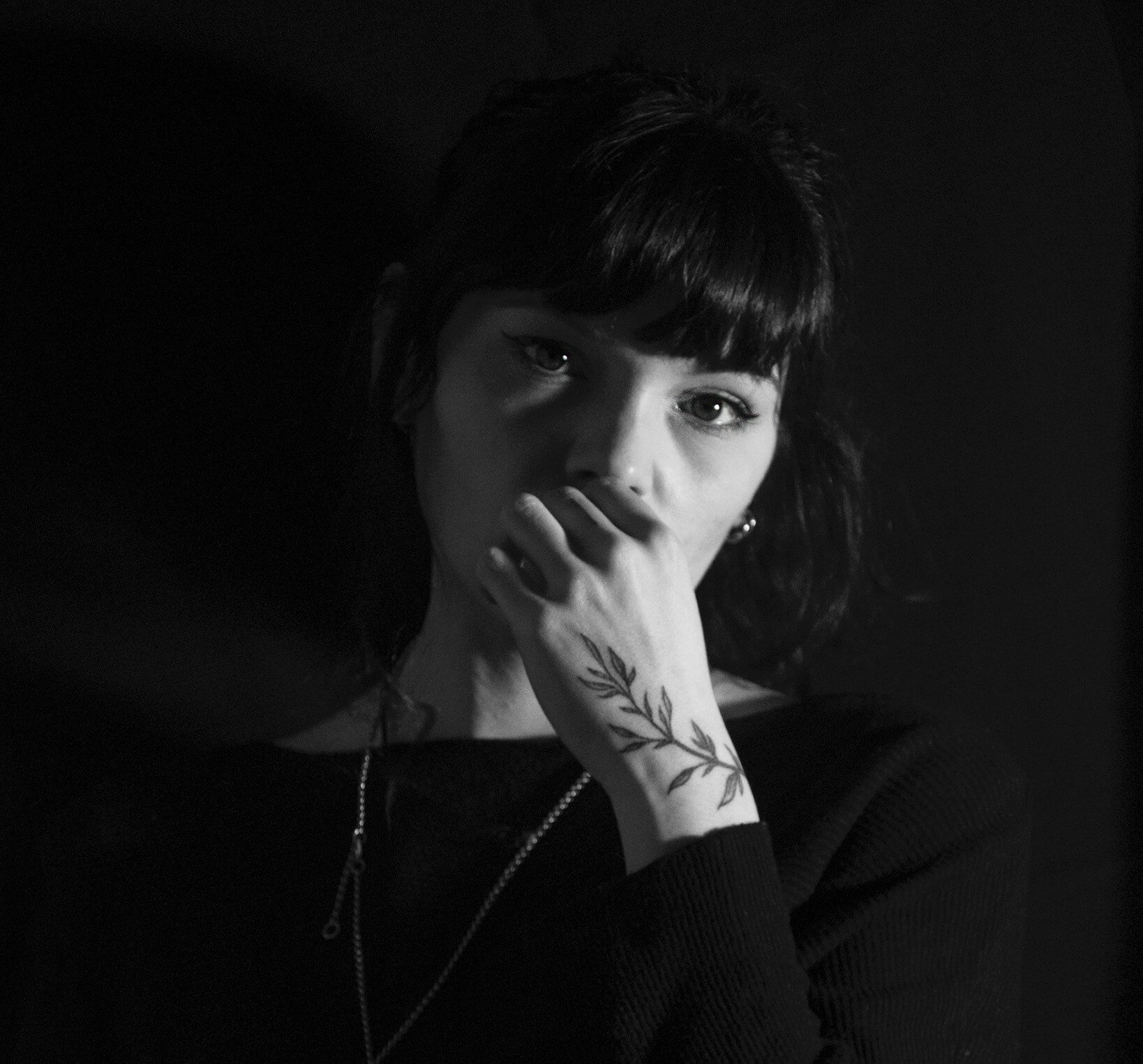 Hydrangea is a French electronic producer, doing techno music deeply inspired by nature and its surroundings. She began producing music in early 2014., influenced mainly by the deep and hypnotic Italian techno.

So far, the Annulled Music imprint has released Hydrangea’s debut album, called ‚Dawn Lights‘, a sensorial trip that captures each of your senses. She also released an EP on Two&Two Records and tracks on VA compilations, such as The Wandering II Compilation out on Silent Season.

Besides being constantly preoccupied with reshaping her sound and developing new ways of expression through music, she’s also a graphic designer and photographer under the alias Horty Shooter, managing the artworks for different music releases and graphic art projects.