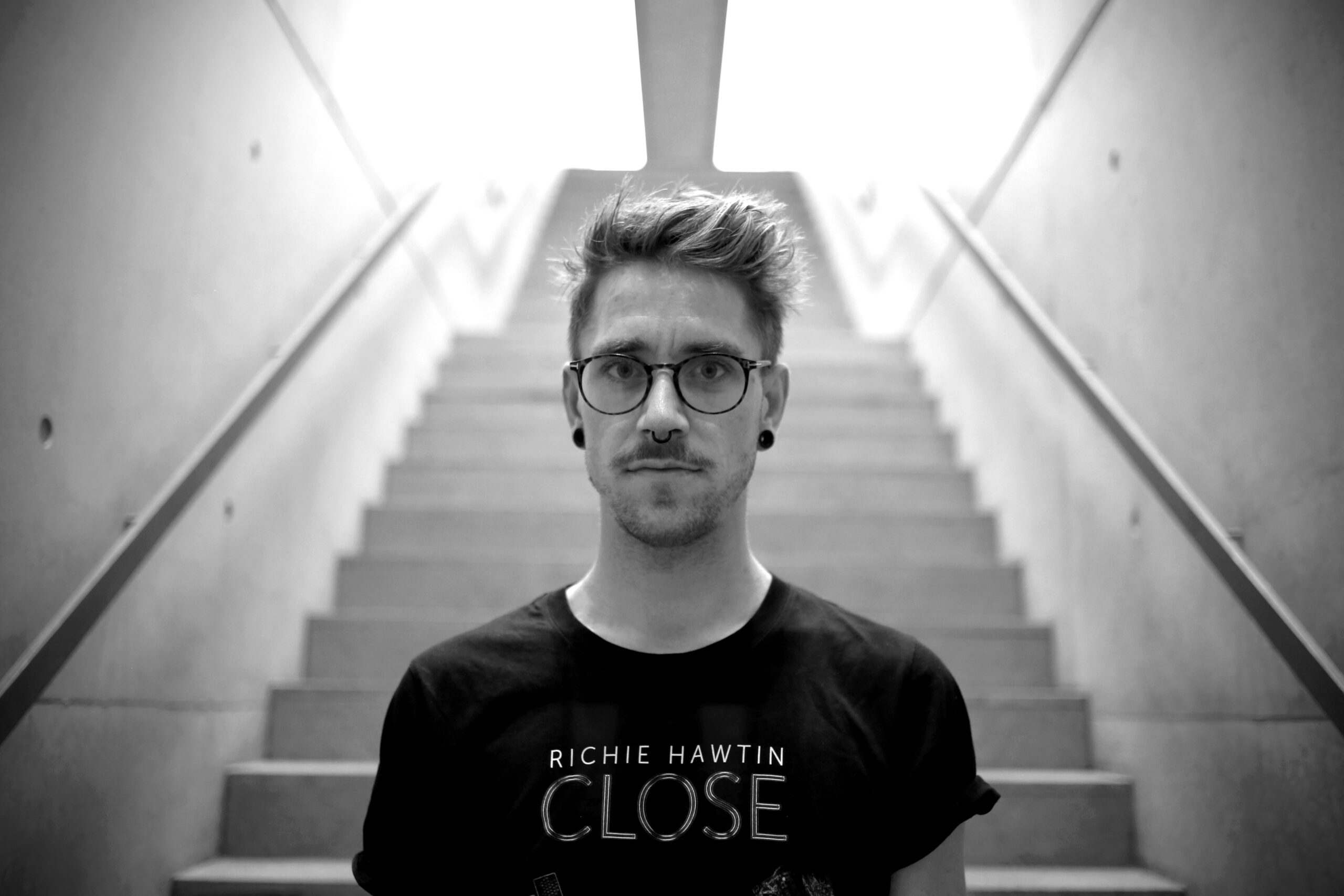 Born in the south of Germany, Jerome was already influenced by the music taste of his older brother. In his early youth, he started to evolve his own taste of electronic music. Besides going to techno events he also started mixing music, inspired by Richie Hawtin.

A few years ago he moved to Cologne which became his base and beloved home. Je Re is primarily playing hybrid sets that assemble with a genre of techno, minimal, and tech house.
His music sets are defined, minimalistic, and adjusted with tension. Using drum machines he also adds effects to his music sets which is giving the music a special kind of identity.