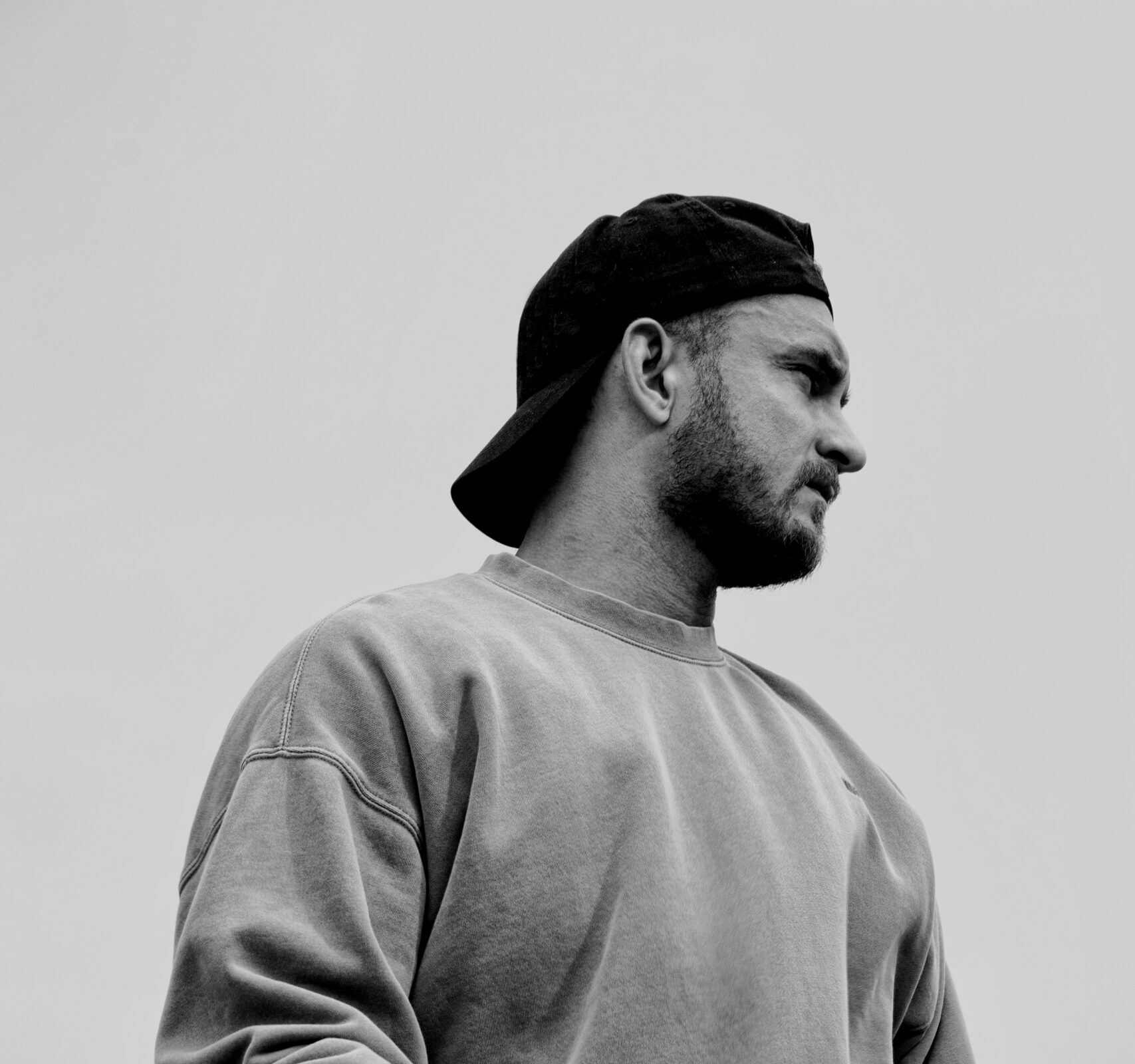 Based in Sydney, Australia, JNTN is a DJ & Producer mainly influenced by the ‘‘Deep & Dark‘‘ styles of Minimal Techno. Dark, minor scale deep & groovy baselines along with vibrant and distinctive psychedelic, euphoric, trippy sounds that takes you on a journey like no other.

Electronic music enthusiast since late 90s, he started his own music production journey managing to promptly find his own style and add a little twist to it ensuring his music gives you the goose bumps you crave. He is currently part of a label Shadow Wulf based in L.A, California who are well known and respected within the Minimal Techno community for
their releases by some of the most popular producers within this genre.

Having played at some of the most popular underground venues in Sydney, JNTN is known for delivering unique dark minimal sets with deep sounds that keeps the crowd engaged
and always wanting more.