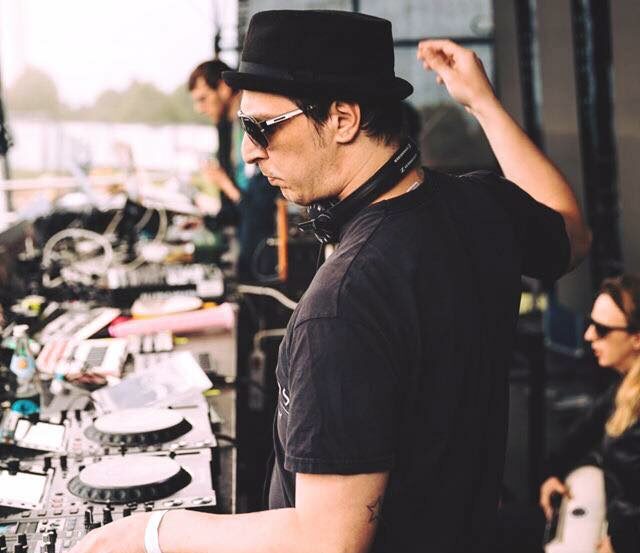 Joseph Disco’s early education in beat science came as a resident DJ in Cologne’s legendary club Playground, where his regular opportunities to manipulate the dancefloor like a puppeteer quickly drew him into the sphere of music production. Shortly after returning to his native Munich in 2005, he released his first project on the label: Great Stuff Recordings, and later on labels like Stil vor Talent and Platform B, both as an solo artist and with different projects. With his name established amongst electronic aficionados, Joseph has gone on to entrench himself on the scene as a steadfast proliferator of high-quality works. Sporting an ever-growing cadre of solo releases and remix work on a multitude of labels, Joseph Disco has only given a tantalizing taste of his true potential.

He has played countless gigs in and out of Germany on clubs like: KaterBlau ,Sisyphos, Wilde Renate, Rummelsbucht, Südpol, Club Charlotte and Hive in Zurich.
He has played Rave on Snow and the Berlin Loveparade,MoynMoyn Festival , Klangtherapy Festival, Off the Radar , Grüne Sonne and many more.
When behind the decks Joseph DJ’s like he has never done anything else..