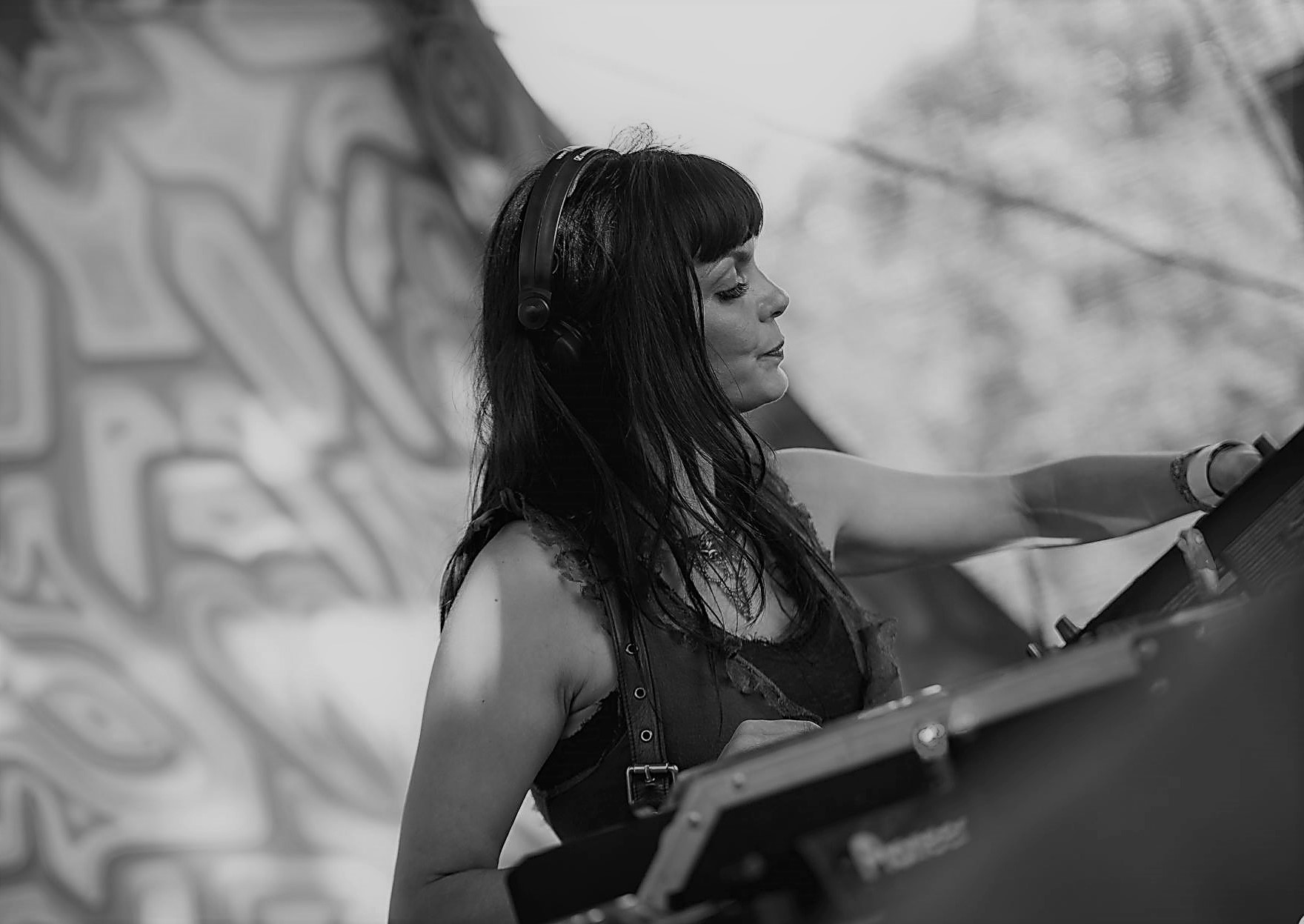 Josephine Wedekind began DJing with vinyl early in life & can’t imagine an existence without the positive vibes & moments of ecstasy & excitement created on the dance floor by her organic psychedelic sound.

In 2012 she became a member of the Schiffbruch event crew whose ethos is great music and harmonic energy. Josephine soon became a regular on Berlin’s club and underground scene, frequently playing her trippy style of music at some of the most influential locations including Mensch Meier, Rummels Bucht & Sisyphos. In 2016, Yuli Fershtat aka Perfect Stranger and Gabi 2B invited her to be part of the Digital Structures team as a label DJ.

After 10 years spinning as Josephine Wedekind she started Ayjo as a platform to express a more downtempo, psychedelic & experimental sound. She conceives that ‘Music is without borders, unlimited by genre, it’s simply a representation of taste’. To get more insight just listen to the compilation she created for Digital Structures.