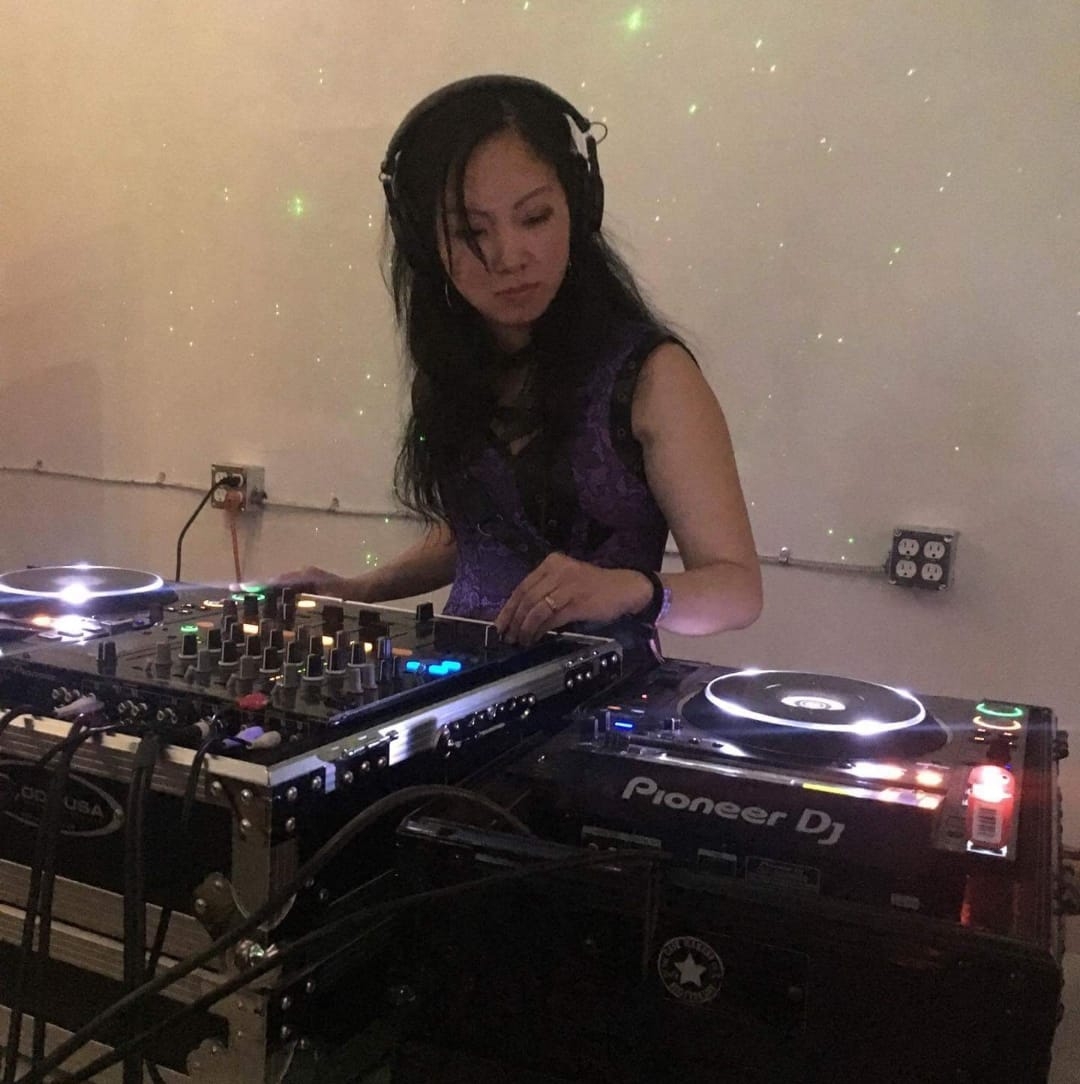 Judge Ming started out as a prominent figure in the Finnish underground music scene. Her profound love for Psychedelic Trance, led to DJing, which allows her to express her musical creativity.

With her return to Vancouver, she partnered up to expand the underground culture with a collective called “Matrices and Vortices”.

You can also catch her appearing on DI.fm, featuring her guestmixes. She found her true expression as well through organizing events and curating stages.

She is one of the creators of 6th Dimension (D6) Festival and Luna Stage curator for SubLunar, which are held in BC.

She is also the mastermind behind Vancouver’s monthly Algorythm:

Her style can be described as deep, hypnotic soundscapes with energetic running basslines as well as sonic influences from Central Finland.

So prepare for a small girl BIG sound.