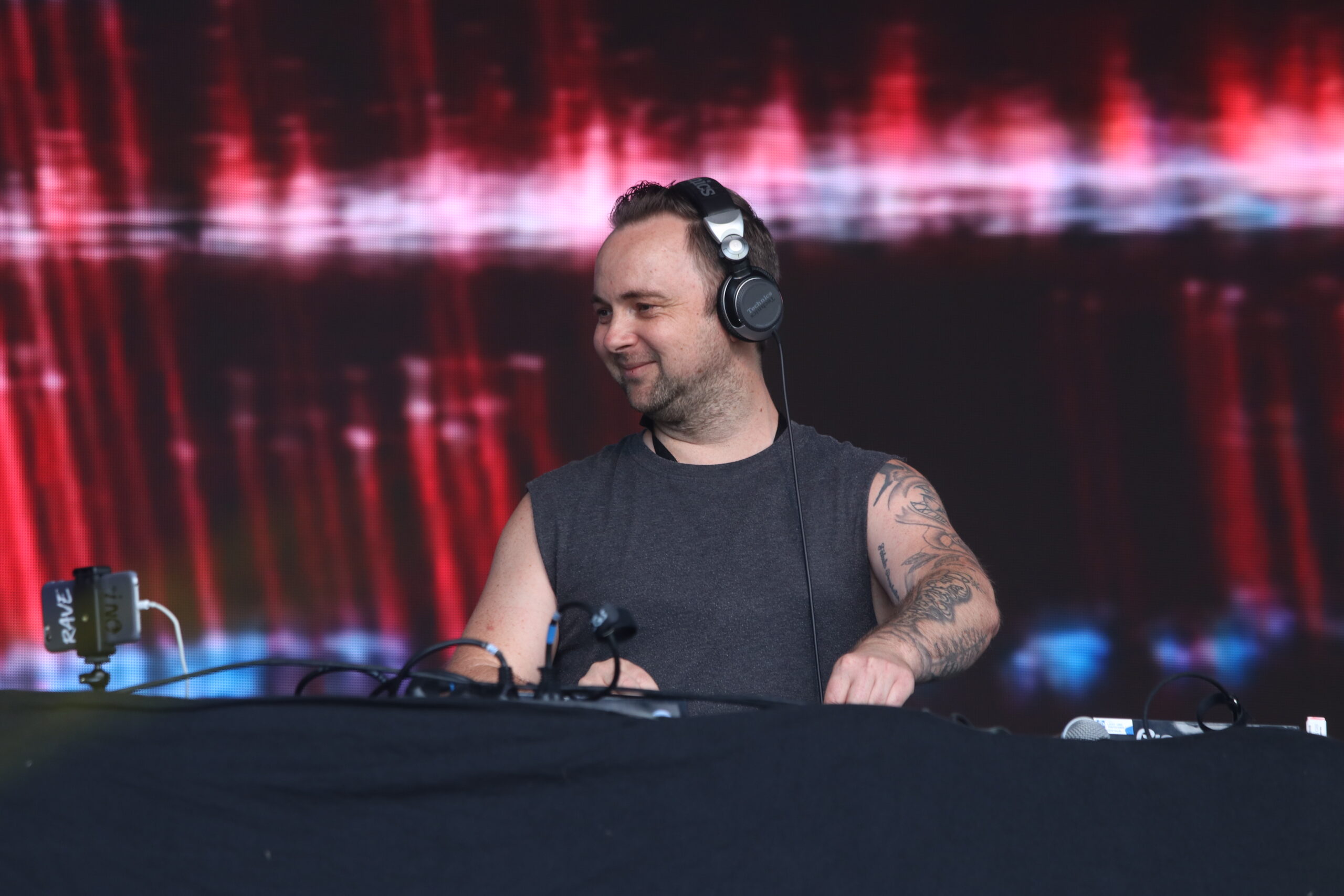 Darian Jaburg was born at Apr. 26. 1979 in Giessen (Germany). He starts his musical career at the
age of 27. He has a great unmistakable own style of music.

In addition to managing his own record labels, Darian Jaburg also successfully produces
modern techno music. His tracks have been on the charts for many years.

Darian has also done successful remixes for artists such as Lunatique Sublime, Dani Sbert, Vince
Weyn and Stephen Disario. His tracks have already been played by well-known artists such as Ramon
Tapia (Say What), Umek (1605) and The Yellowheads (Reload).