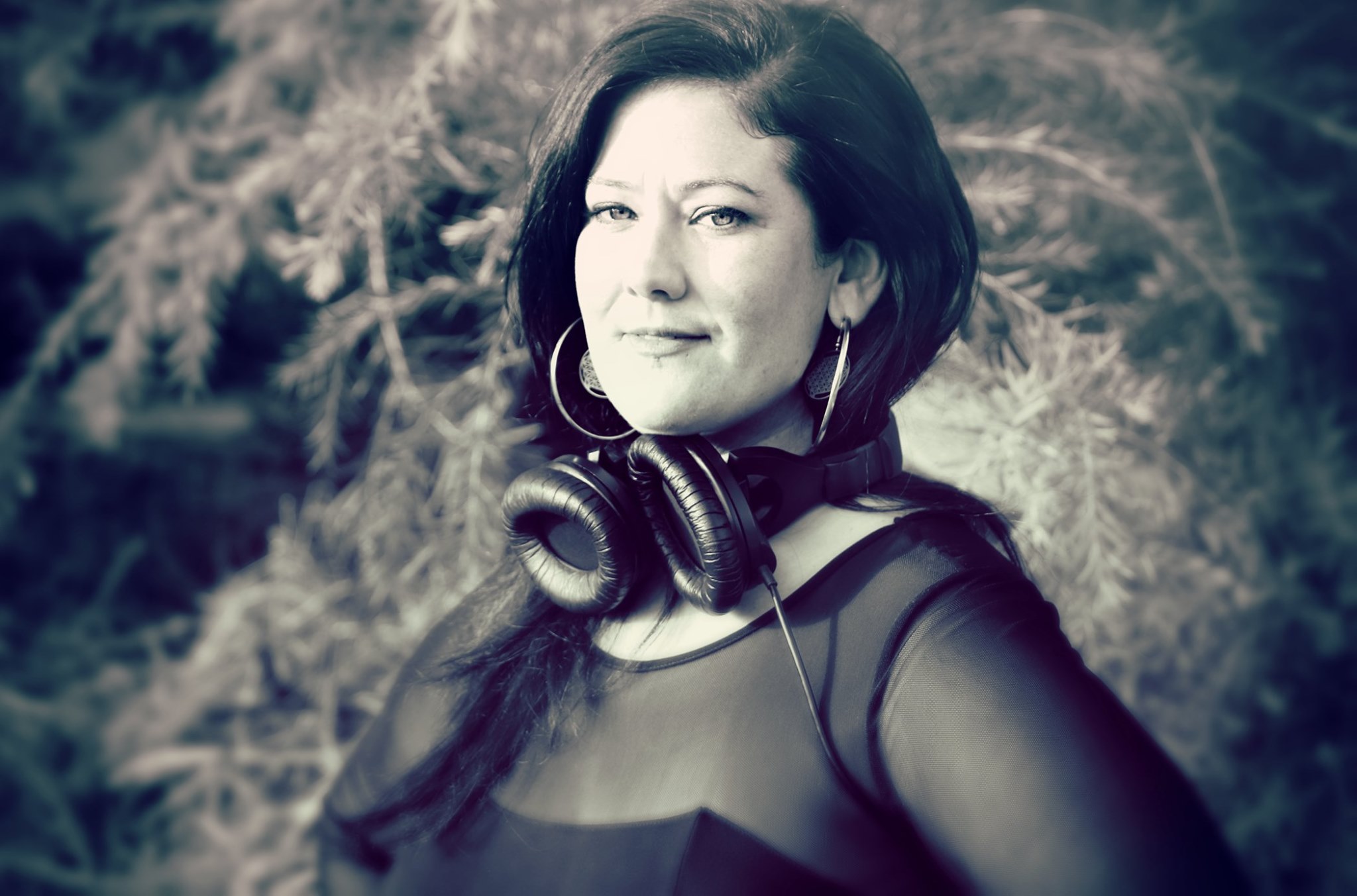 Olin (named after the Mayan Goddess of movement) is the creative alter-ego of Perth DJ Kelsie Cat.
.
.
.
Born to a family of ravers, it came as no surprise that she developed a strong appreciation for rhythm and the electronic sounds from an early age.

Since attending her first Doof in the West-Australian bush (in 07) Kelsie’s passion for dance, bass oriented sound & hypnotic rhythms, combined with her love for nature, Inspired her to pursue a lifestyle immersed in music, travel & psychedelic culture.

By 2011 Olin finally made her move from the dancefloor to the decks & despite a 3 year absence whilst pushing her career in Melbourne, she remains as one of the few DJane’s to perform regularly in the Perth Doof circuit & a valuable asset to the (WA) underground community.
.
.
.
On stage and in the mix, Olin is renowned for her original taste in Techno, Progressive & Psy-Trance, favouring artists with hybrid styles & is well known for her versatility as a DJ; inviting every performance to challenge her creative abilities.