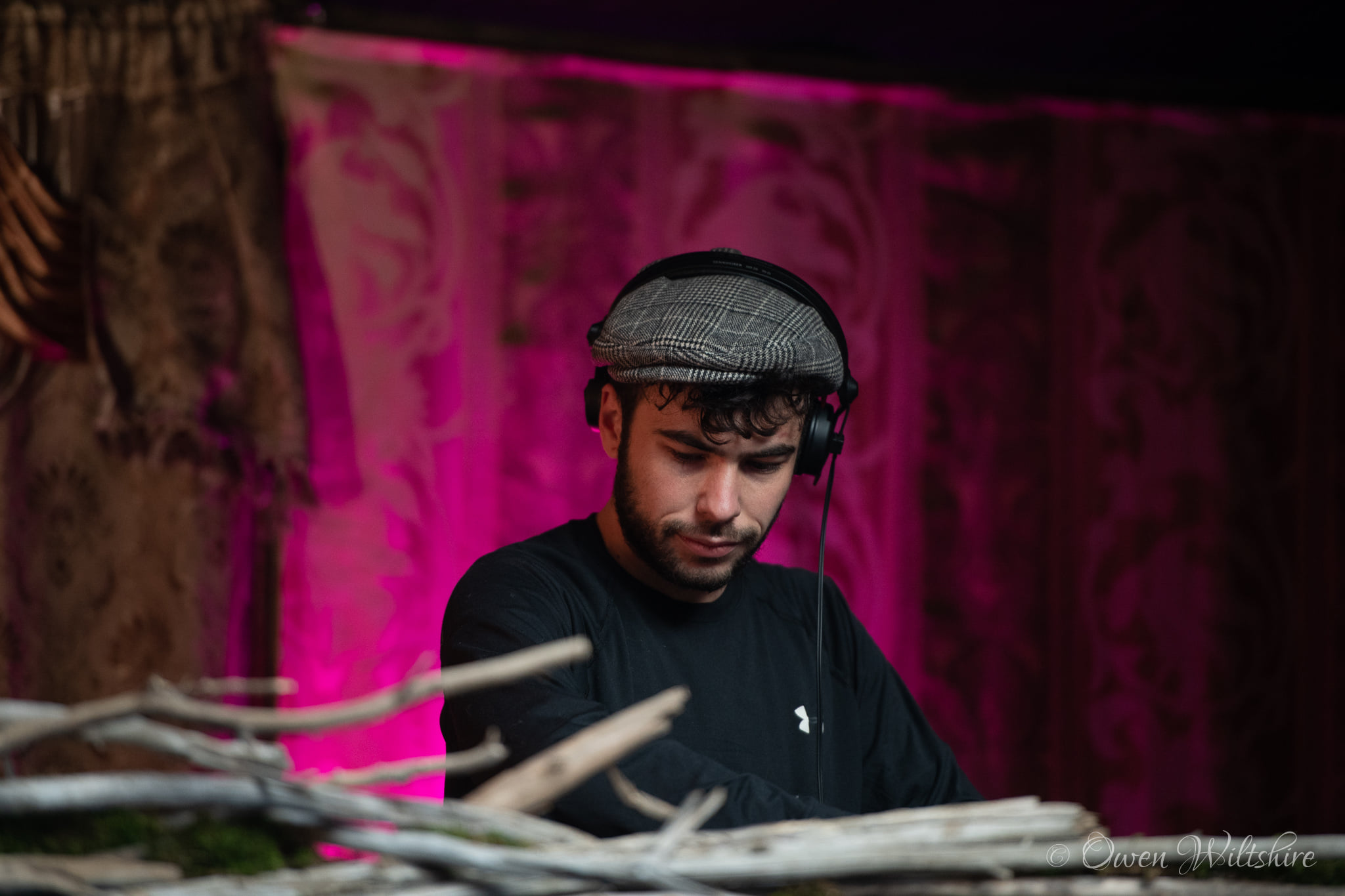 Everything I did in the past 10 years was always about underground music, visual art, subculture, ethnology & technology.

Being an autodidact since my introduction to computers & cybernetics, almost every aspect of my self was born from informal education and lifelong learning driven by my ongoing & self-motivated pursuit of knowledge. I’ve been involved in various multimedia projects ranging from digital art, printing, web development, blogging, event management, video projections & DJing which shaped my multidisciplinary expertise.

Over the years, I’ve been into all kind of music genres, especially punk, black metal, experimental, classical & psychedelic music, spending countless hours of research on ethnomusicology. I got involved in projects such as online forums, art community, webzine & label, either as the founder, art director and/or contributor. It allowed me to work directly with other artists, bands, musicians, event promoters, labels & collectives from all around the globe such as Zulutunes (South Africa), No Qualms (AUS), Glitchy.Tonic.Records (Germany), Insonitus Records (UK) and Kinematic Records (AUS).

In 2013, I founded a multidisciplinary art & music collective, Voie Alternative, based in Eastern Canada, Quebec, which acts as a platform and a tool for the promotion & growth of our culture. A place where visual art, music & psychedelia are kings. So far, we have over 14 hours of exclusive music from talented producers & DJs from some of the most promising labels & collectives, associated with the new wave of psychedelic intelligent dance music. We recently started event productions, focusing on the alternative sub-genres of psytrance while encouraging the use of tools such as art, music & multimedia to strengthen our growing local cultural community & indirectly encouraging the growth of the worldwide psychedelic movement.

As a music enthusiast & DJ, my goal is to explore music productions that incorporate musical influences such as techno, progressive, organic, experimental, psychedelic, rhythmic and groovy elements throughout an unique story-telling auditive experience. In September 2015, I officially joined the rank of Insonitus Records as label DJ, visual artist & webmaster.