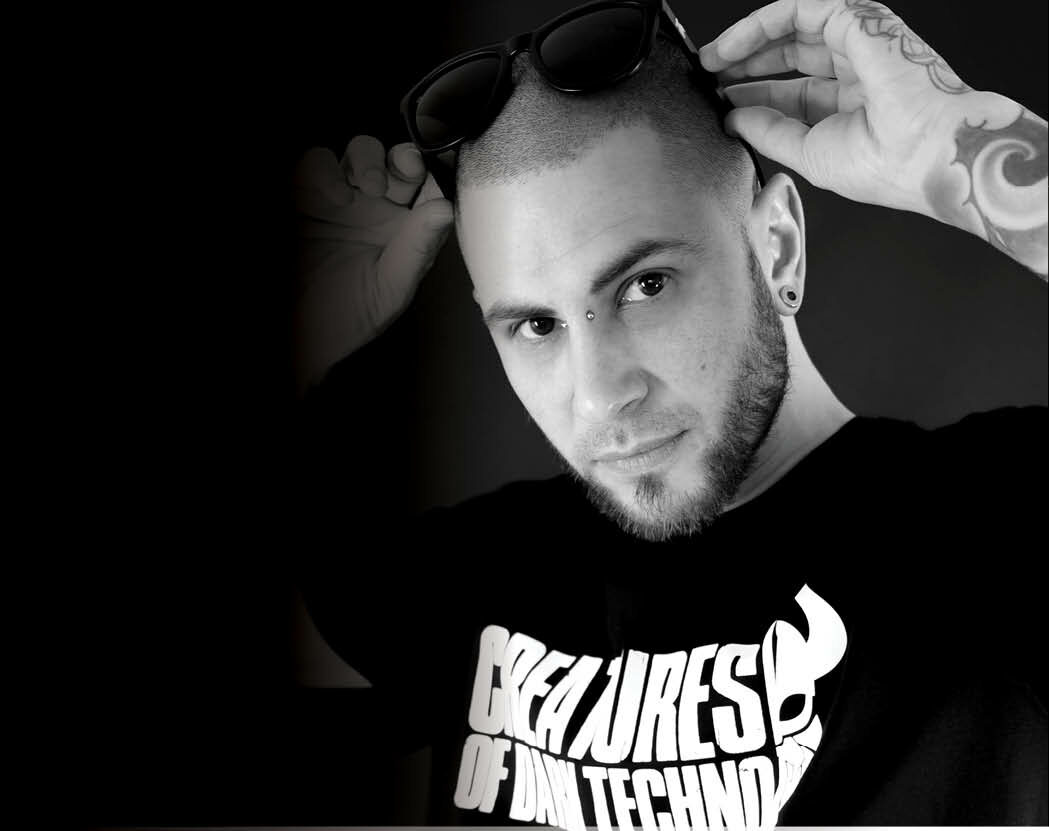 Pablo Pitch aka Pitch! was born in Buenos Aires in 1985. He began ta be attracted by electronic music at 12 years of age, especially Techno, Trance & Progressive.

Since then, he wanted to produce his own music. In 2005 he moved to Barcelona, Spain, one of the busiest cities for European electronic music, where he started to digin the music production and
play in small clubs, private parties and illegal raves.

„In 2013 he moved to Berlin, a city that needs no introduction, that’s where he began his professional career as a producer and deejay.

In the latest 2018 was born the project Pitch!

He has a unique style from Techno to Hard Techno, some dark &“ Industrial vibes.