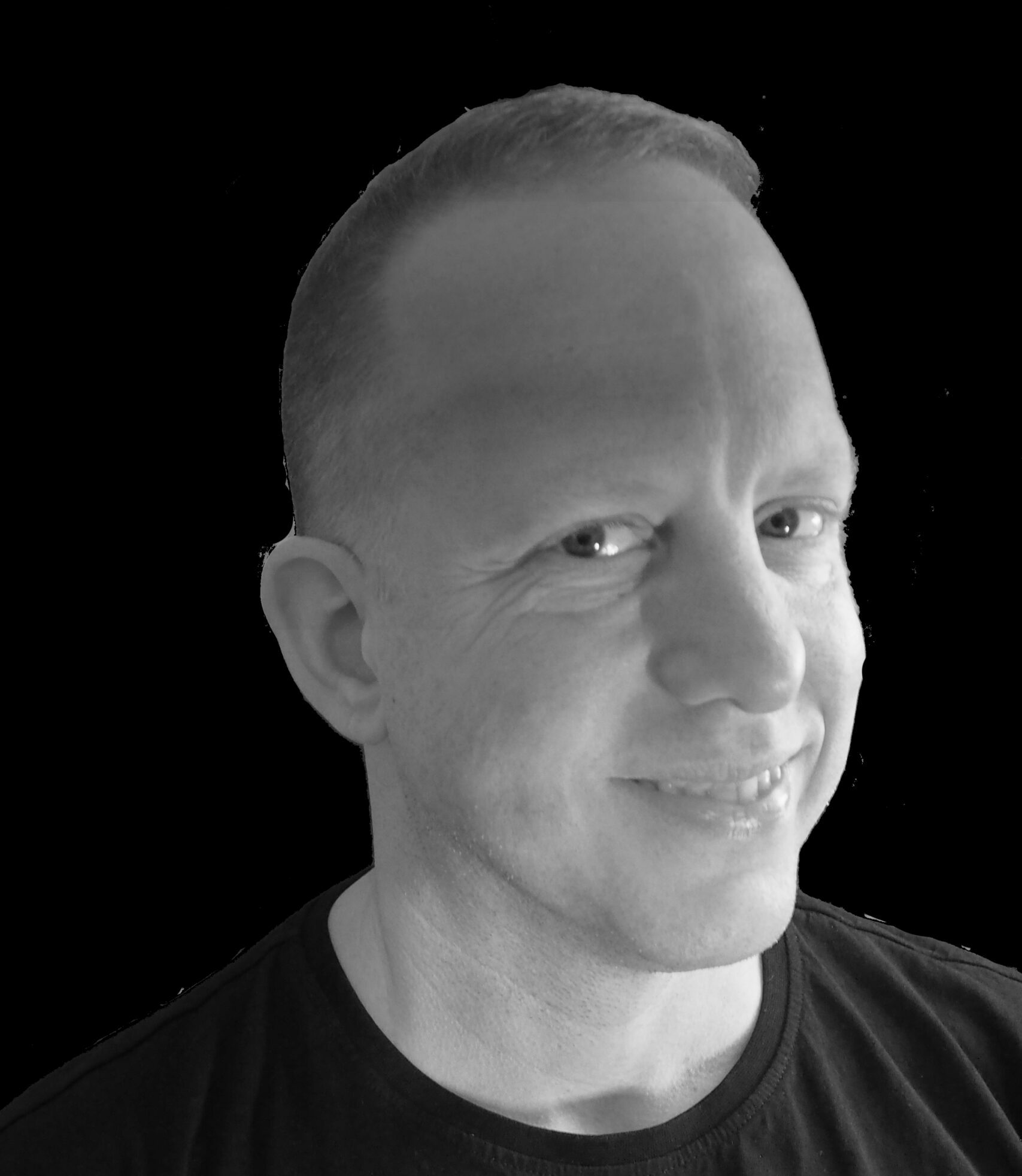 RENEGAT,
born and raised in the hanseatic city of Hamburg, had a deep
relationship with subcultural music at a young age. Already in the mid eighties
he discovered his love for rap and hip hop, the scratch-mad DJ`s caused a
special fascination in him. At the beginning of the nineties he noticed this new, different sound, repetitive beats, spoken or sung word at most as a rhythm element, and dragged him onto the dance floors of the burgeoning underground clubs in the german metropolis.

It quickly became clear to him that he wanted to become an active part of this newmusic, and so turntables and mixers were acquired. Since the early 2000s,RENEGAT, at that time still represented under the stage name `ReeGee`,has now finally been mutated into a raver, records are no longer cut,but mixed in interweaving panels.

After an almost 15-year `paternity leave`, shortened by first attempts as a
producer, the urge back to the decks and on the dance floors can no
longer be tamed, and RENEGAT enters the subcultural public again with
a new, current sound , between psy-tech and minimal, playful, spooled
and always driving, as driving as it drives him onto the dance floor. Now,
in 2020, he has found his creative environment at SINUS.