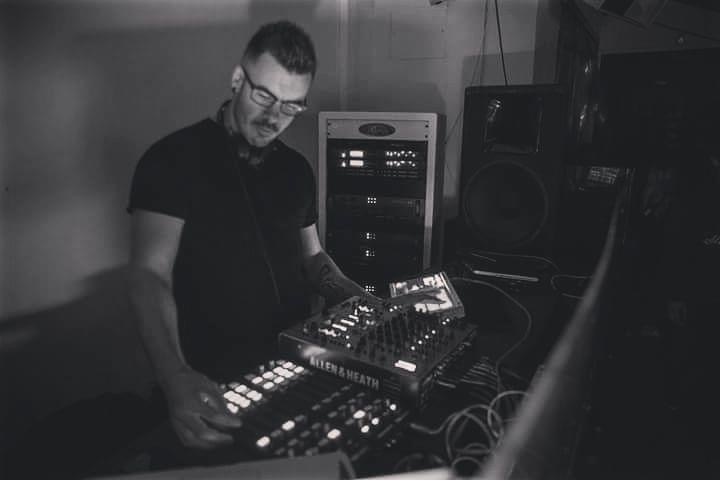 Emilio Rozalen aka Rosper, born in Spain in September 1988, is a DJ and producer of electronic music influenced by Techno and Minimal Music.
He pushed himself into electronic music production in 2010 and he became known in 2014, coming into Top 100 Minimal of Beatport with his first release “Sonar EP” in one of the most shaped labels of Techno music, Stick Recordings.

Among his tracks he already has numerous references, highlighting among them the collaboration with Richie Hawtin for his audiovisual project “CLOSE Combined”, starting this one with the track “Artificial Technology”. He has several references on SCI+TEC Dubfire’s label, including his track ‚Revenge‘, out in digital and physical format in a compilation commemorating the 10th anniversary of the same label, “10 Years Of SCI+TEC”. Also he have multiple tracks in another international labels such as Night Light Records, Phobos Records, refused., ONOFF Recording or Black Swan Recordings among many others.

Not complying with all this, he is also the owner of Dark Wave record label that in its early stage makes its way into worldwide Minimal sales.
Apart from the support he has had for several years by artists such as Richie Hawtin, Dubfire or Nicole Moudaber among others, also count with collaborations and remixes from big international artists that strengthen him as one of the most fit Techno and Minimal producers from Spain.

As by his role as a DJ, Rosper has performed in some of the best clubs in Spain, including Pacha Barcelona or Barraca, a club of which he has been a resident DJ for 5 years. In 2016 he got his first date outside of Spain, performing in one of the best art and music festivals in Germany, Freqs Of Nature (Berlin) and repeating in the same festival for 3 consecutive years. He can also boast of having made several tours outside Europe, such as India (2017) or Canada (2019).

In short, Rosper is currently at his best moment, has great experience in the DJ booths and could be said that he has his