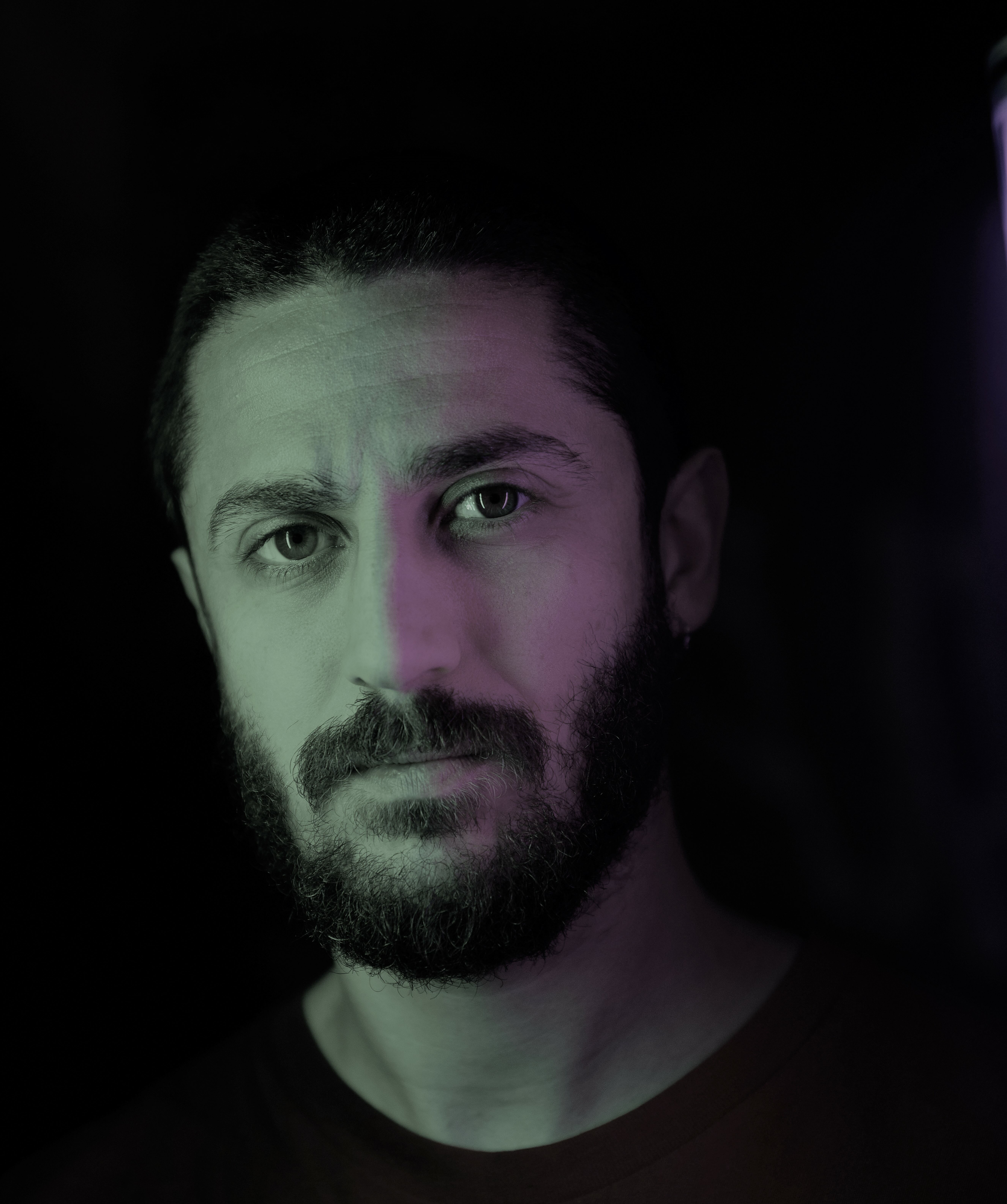 Welcome to the world of Slip Hypnotic!
Producing Electronic Psychedelic Music, in every form he could possibly think of.

From Psy-Techno to Dark Progressive with a taste for careful melodic grooves and organic self recorded sounds. His musical debut goes all the way back in 1997 with the traditional classical learning of music with the silver flute and the piano. He took later on the guitar, the drums and the clarinet, sounds that are very present in his sound.

In 2013 he discovered the psychedelic scene in Australia and then started the projects Sleepy Faun (Psychedelic Pop) and Flo Mc Adam (Ambient).
Inspired by his fellow producers around him he finally created Slip Hypnotic in 2018.

Through this project he creates Heavy music influenced by colorful melodies and rich harmonies, spiced with acoustic instruments, minimal and wonky sounds that will take you on a journey.