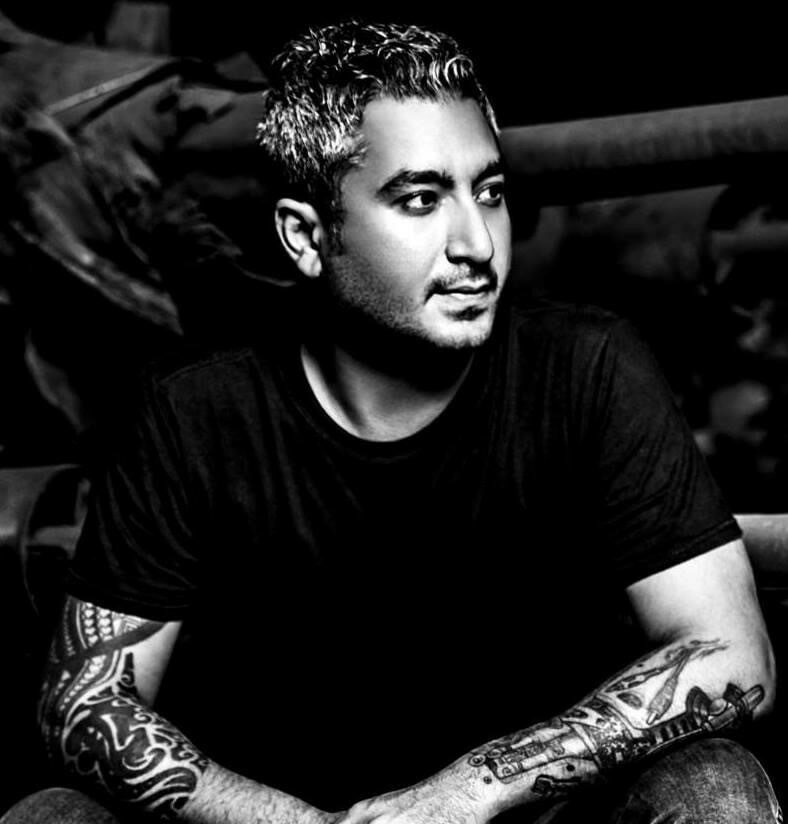 Ash Roy’s illustrious career has seen him perform around the world, including Germany, Spain, Hungary, India, Sweden, Netherlands, Canada, Malaysia, Singapore, Dubai, Denmark, Nepal, Sri Lanka, Bahrain and more! Today he’s one of the most revered acts in India’s underground dance music scene and is constantly touring across the country and beyond playing at the best festivals and clubs around, pulling in hoards of fans everywhere he goes.
Ash was a founder of the immensely popular electronica band Jalebee Cartel. He also owns the rapidly growing underground dance music record label – Soupherb Records. As an individual producer and a DJ, Ash’s style moves through genres that range from minimal-techno to techno. Other than homegrown label Soupherb, Ash Roy’s music has been released on various other prestigious labels such as Trapez Ltd., Monique Musique, Tulipa recordings, Creepy Fingers, Patent Skillz, Sensum Digital, Gain records, Tialoc records, Shinocs music, Ballroom, Evil Flow, 5D records and more.
Ash Roy has a bunch of awards to his credit including MyFav India’s ‚Best Techno DJ‘ for the year 2014, VH1 Sound Nation’s ‚Best Electronic DJ‘ and ‘Producer of the Year’ at MyFav awards 2015 and 2016. Articles on him have appeared on publications such as Rolling Stone, DJ Mag NL, Euphoric mag, Pulse Radio and more.
With his growing popularity in Europe, Ash Roy is now based 6 months in techno-mecca Berlin, and the remaining 6 months in India. 2017 saw him make his debut performance at the massive Awakenings festival in Netherlands, where he performed again in the year 2018. It also saw him release a bunch of very promising material on labels such as Ballroom, Evil Flow, 5D records and more.
The beginning of 2019 has already seen Ash make his debut tour of Australia with a performance at the prestigious Esoteric 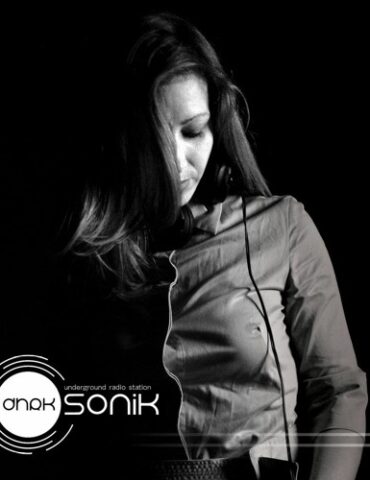 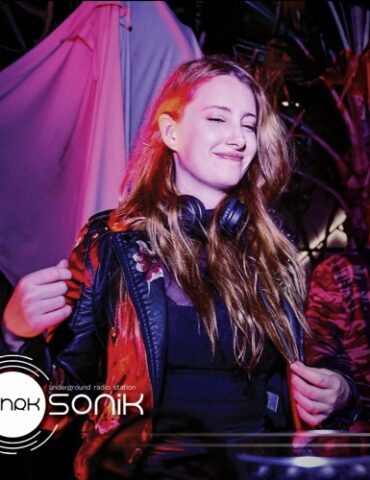 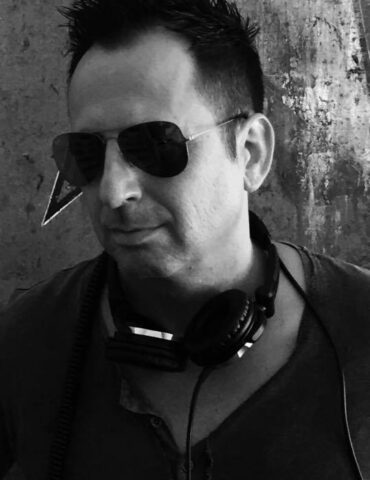