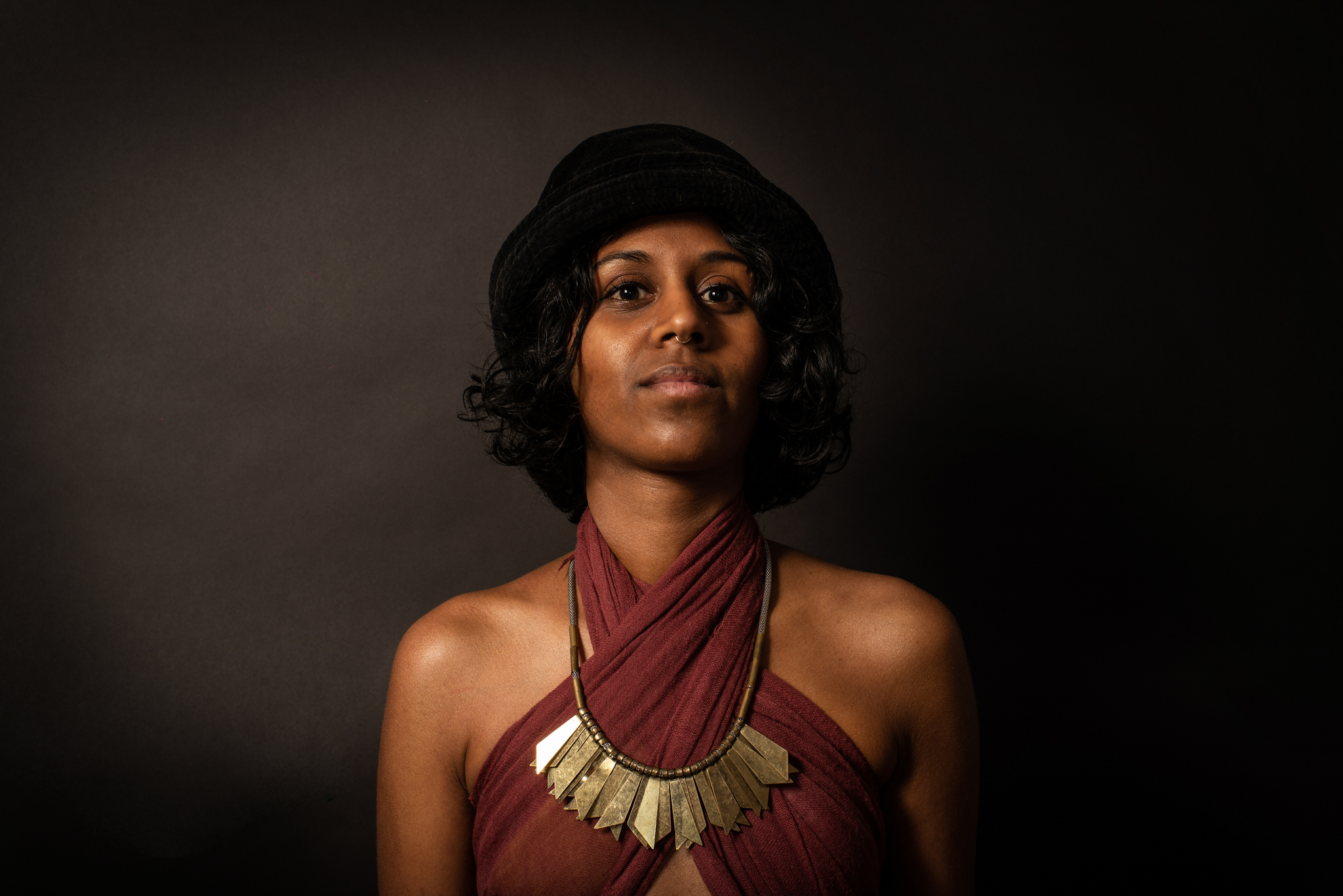 After landing in Melbourne from 2008 Maria was inspired by a thriving scene and dived into the community by networking with a number of established artists through attending events and exploring the sounds that surrounded her. With certain elements and genres that stood out and formed the building blocks to construct her project ‘Tairam’ which was signed and launched alongside Universal Tribe Records.
Having access to a catalogue filled with deep progressive and bush prog sounds compliments her ability to create a groovy and energetic playlists, keeping the element of surprise always at her fingertips.