Before having his first club experience, Tom Marten was already fascinated by the banging soundso f deKai and Yetty Meißner. The distinct and hard sound helped with his transition from hardstyle to techno, which was from now on part of his everyday life and everything he was looking for in music. His fate was sealed when he finally experienced it live two years later. Tom knew he wanted to learn how to mix and stand behind the decks. Starting out on a controller, his style of music was immediately evident and he longed to play the sounds of artists like Ronny Vegara and Victor Ruiz on professional equipment. Since then, he has shown his skills on various stages and managed to thrill audiences with his dark and agile sound. 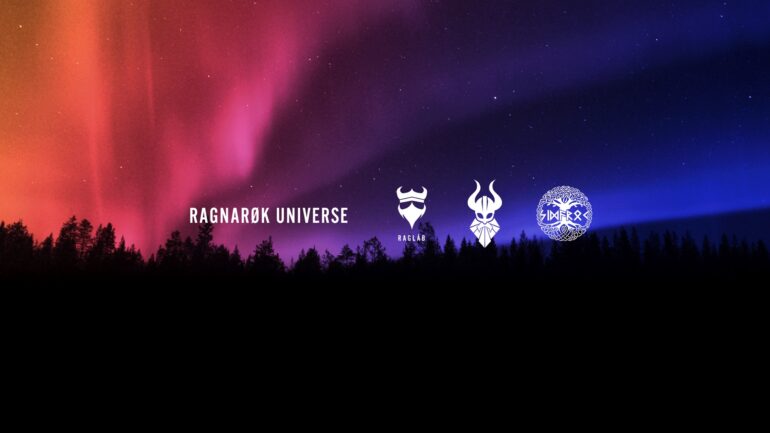