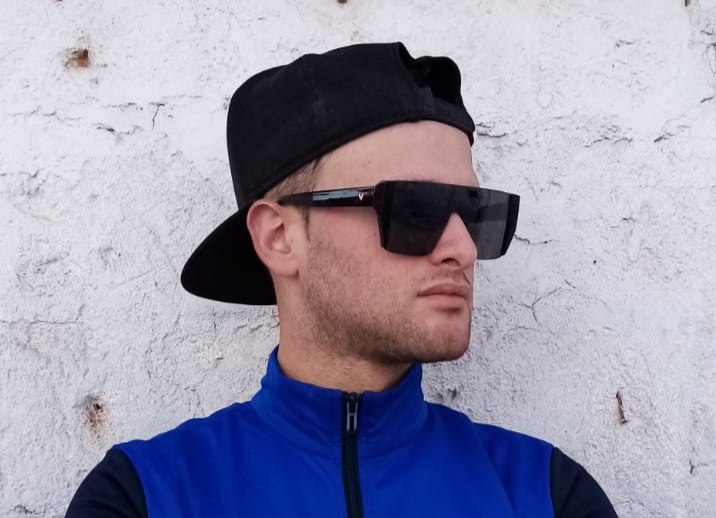 Born in Puglia (South-Italy) From a family that has always loved music … In 2011 he entered the world of clubbing by discovering the music of various artists of important labels in various clubs …. In 2012 he officially became the vocalist of a party called BLACK OUT PARTY in Basilicata (Italy) alongside 3 local DJs and immediately after this passion for music continues and in 2013 he decides to organize a new party called NIGHT IN MY HOUSE, of which he is organizer and dj set, enjoying good success, in 2017 he released his album SPACEDELIC. In 2018 he begins a podcast project with the artist Steev … In 2020 he begins to be part of two International Radio … Currently he is dedicating himself to production.