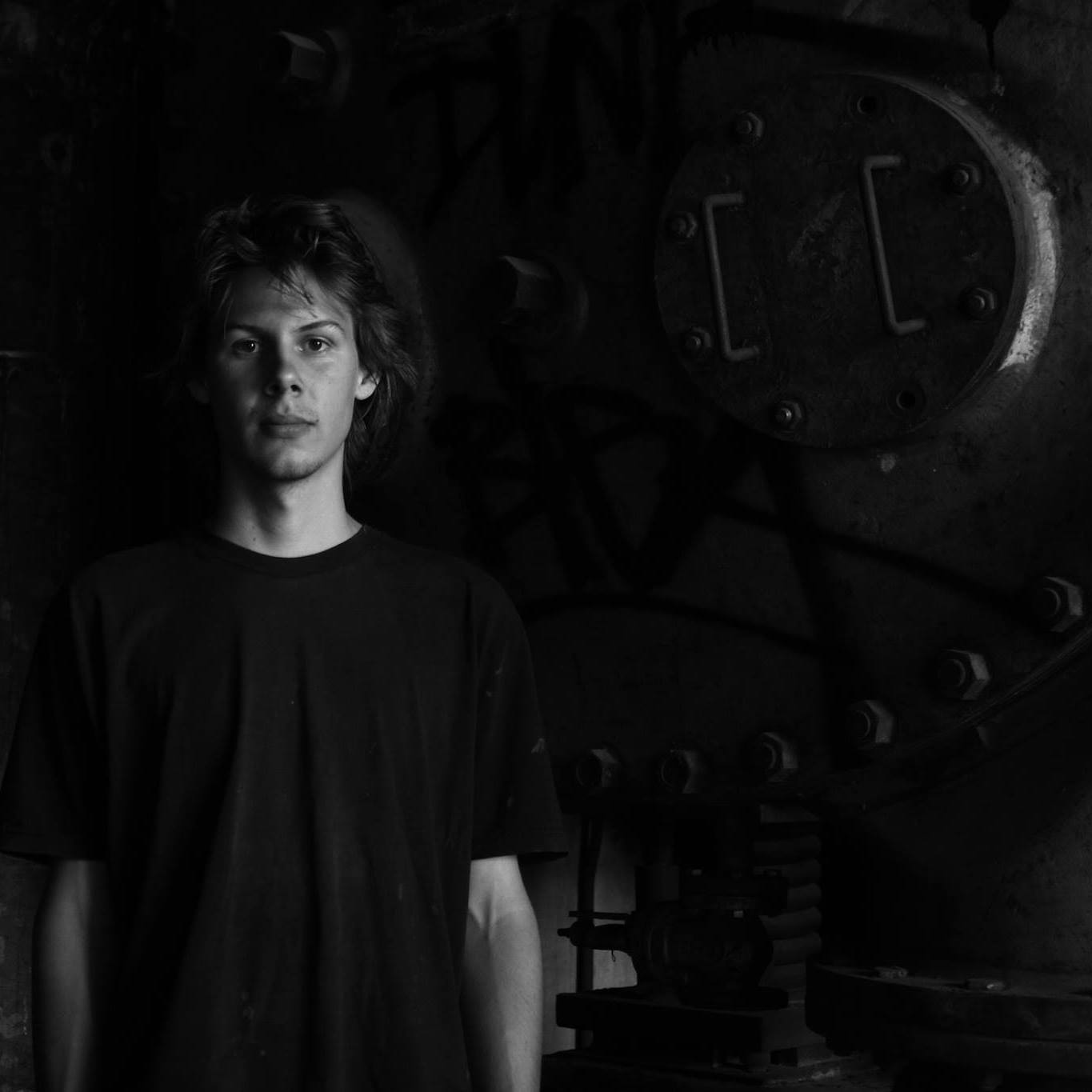 Musically exploring the interplay between light and darkness using powerful basslines, sinister soundscapes and progressive noise inspired by both the wild Australian bushland and the gritty bustling city, Ambler represents an emotional spectrum from overwhelming joy to deep melancholy and everything in between.
Finn Rhodes has been around music his whole life, coming from a musical family and learning guitar, bass and percussion from a very young age. He discovered electronic music in his teens and was completely absorbed from the beginning. He has been creating music in Ableton for several years now and has definitely found his passion. Other instruments were initially set aside and all of his focus was set on synthesis and sound design, but the old knowledge is creeping back into his productions through various side projects and collaborations, including; Biomass (techno), Hudson (instrumental hip hop) and Agama (world beats & deep house) as well as in the Ambler project.
Finn has teamed up with Zenon Records for his debut album “Initial Conditions.”