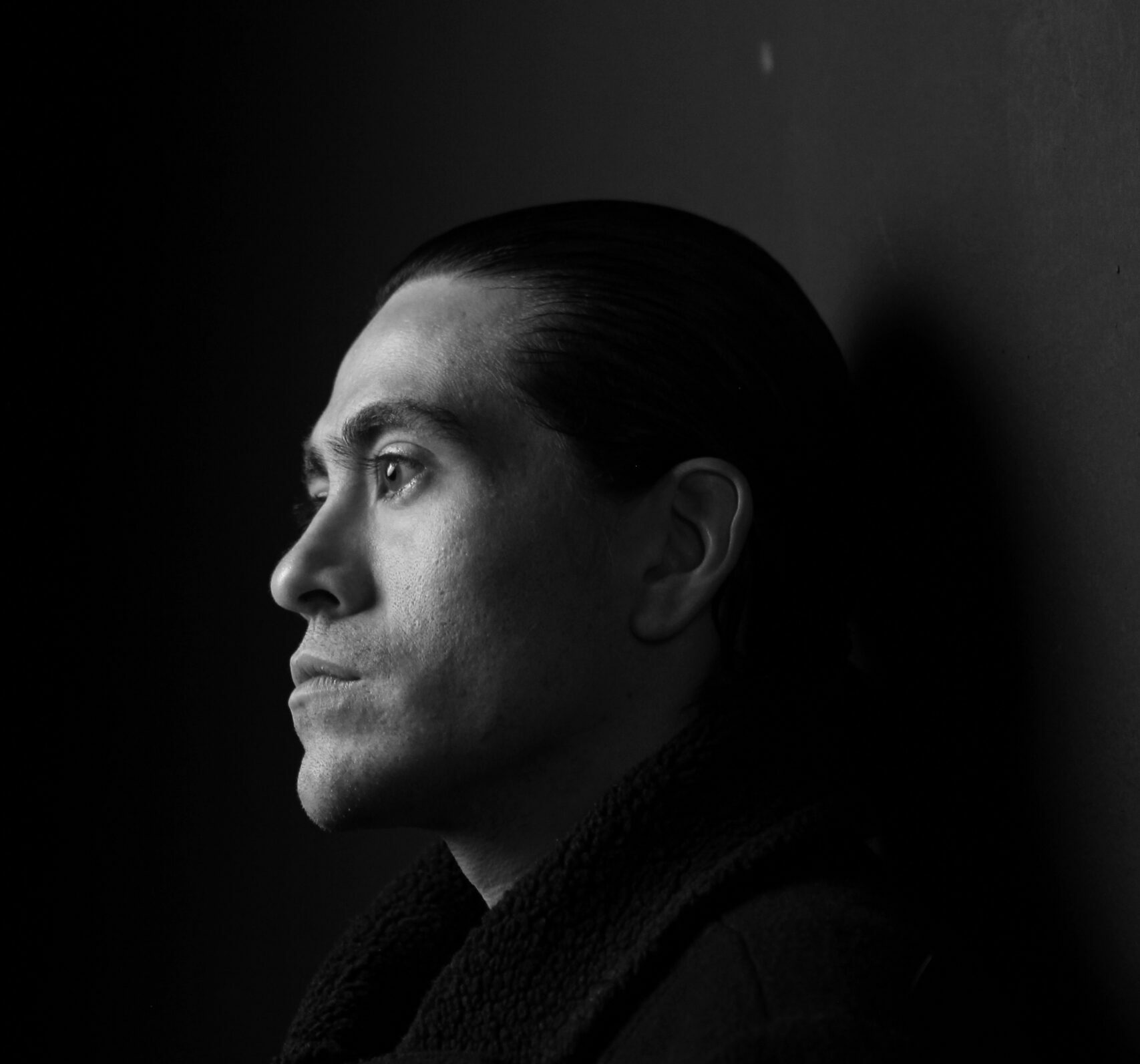 David herrera aka dark saw is a producer from cuenca in ecuador half of the world his life has always been connected to music playing different instruments from an early age.
At 16 he began attending raves in which he met the minus crew (Magda, Marc Houle, Troy pierce, Richie hawtin) which would mark his taste for minimal techno.

At the age of 18 he left his country and went to study in Buenos Aires Argentina at the Sonica school where he studied music producer.
In that country he attends festivals and parties always in the line of minimal techno. He returns to his country and starts his project david herrera doing house deep house and techno.

In the pandemic he decides to change his artistic name focused only on minimal techno that is where Dark Saw is born during the pandemic he produces a lot of music which reaches the great German Symbiostic label that is the moment in which David’s career takes off.

It’s been a year since David created his Dark Saw project coming out on labels like Amped (Peku) Child, Joker black label, Subtrail and his music has been remixed by Peku, Code9, Benetia vero.
In the future he has several pending releases and collabs with big names in world minimal techno.