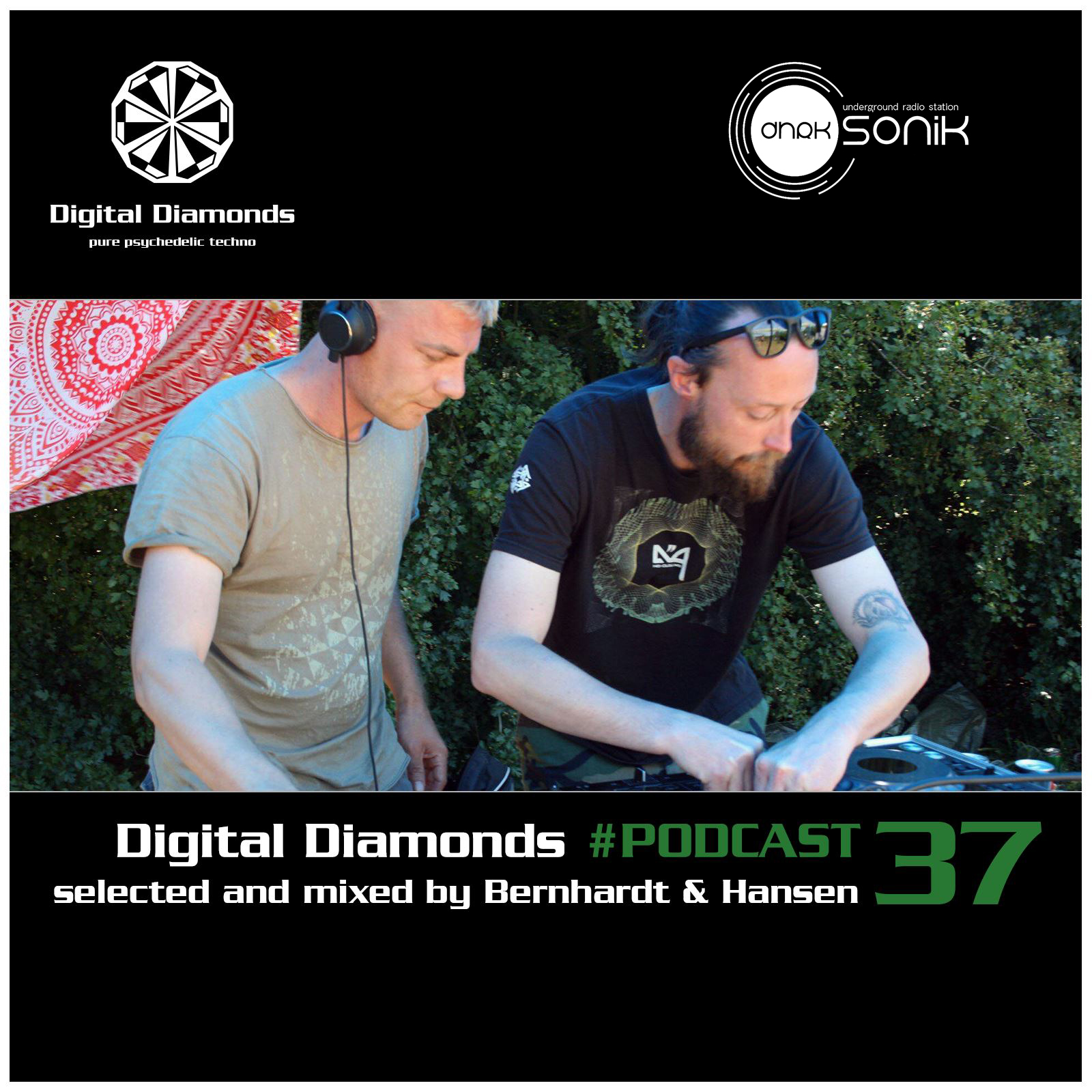 Jonas Bernhardt and Morten Grunk Hansen are a DJ duo who have been playing together for about 3 years now. After they both have been playing as DJ’s at their own solo projects they finally found each other and made Bernhardt & Hansen playing Melodic Techno and Psytech on parties in Denmark. They released compilations for their own record label Jaira Records within a series called „Shadows in the Sun“, which is beautiful melodic psy based Techno with some of the biggest names in that genre.