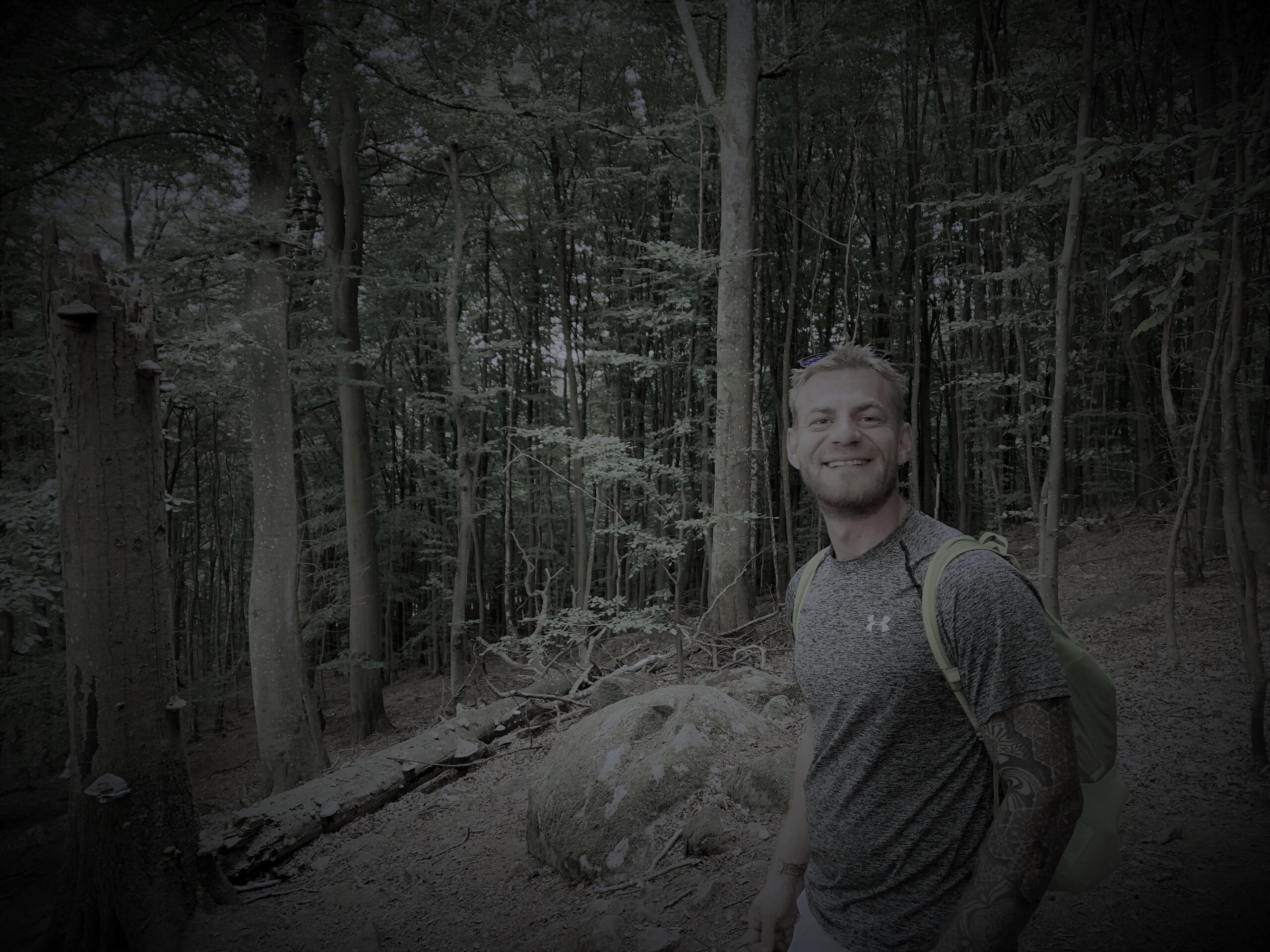 Furvus (In latin: Dark, dusky) music genre ranges widely. From the psychedelic uplifting and funny teasing sounds, for the enjoyable mornings.
Into the powerful and dark atmospheric experiences, to the magical and intense nights.

Allways reaching to deliver a energic and blissfull story, with a connecting journey in his sets. He started djing around 2007, playing at small private partys.

His first international booking in 2010 in Sweden. For the same party where the great psychedelic pioneers Derango played.

In 2012 he teamed up with his good friend Christian (DJ Samsara) to make a charity compilation (VA: A conversation between to threes) on the non-profit Critical Beats,
that uses music to raise awareness and funds for Amazon rainforest.

Later in the summer 2012, he got signed on the Hamborg based psychedelic trance label, Damaru Records.

From 2013 – 2016 together with Christian (DJ Samsara) they compiled the Raindance and Raindance 2 charity compilations for the Spanish non-profit label Random Records. All the profits
of these 2 benefit releases, whent to the NGO: Survival International.