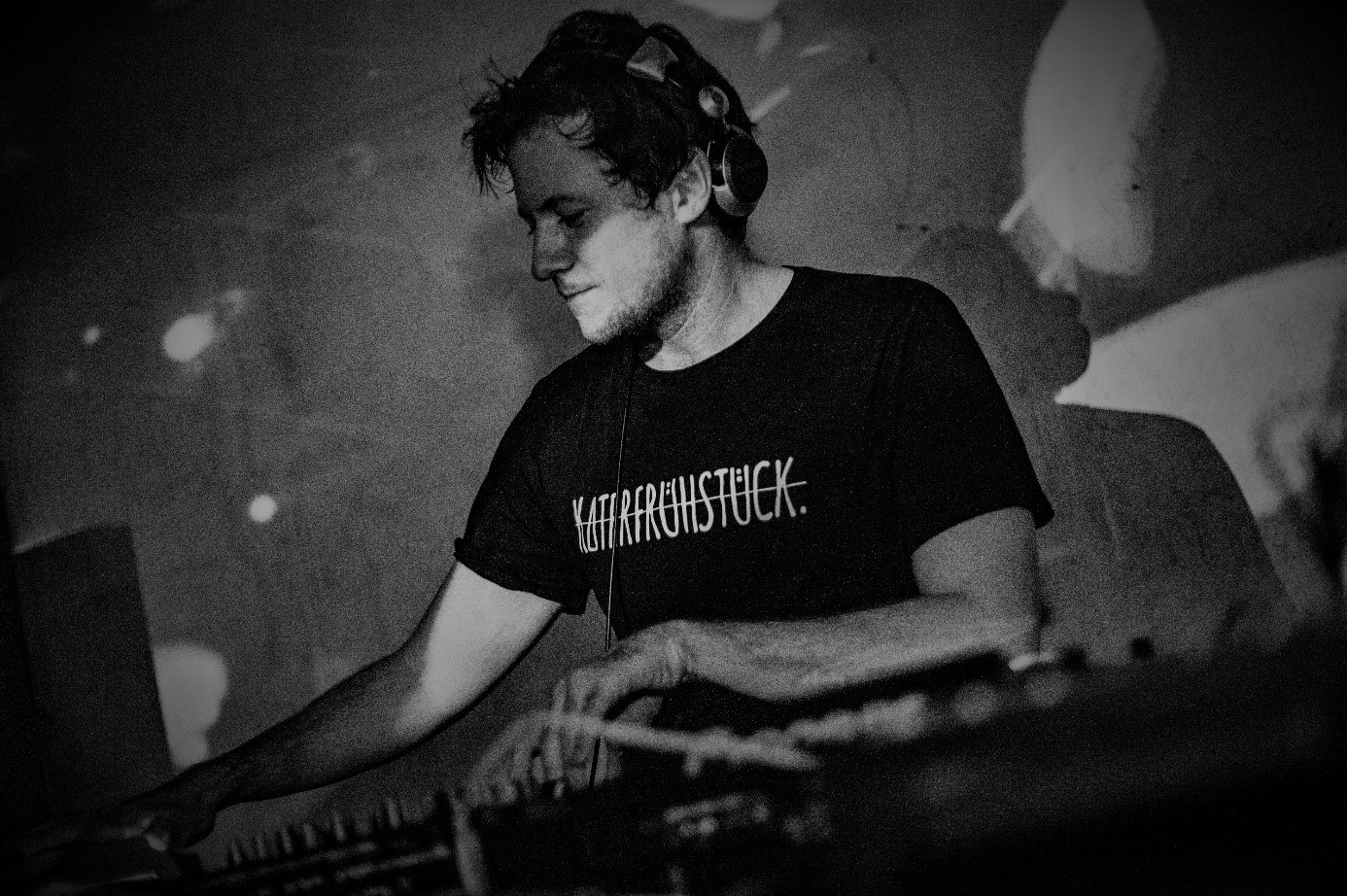 RUSRUS is a Vienna based DJ and techno producer, as well as co-founder of the Katerfrühstück.-Collective. After soaking up musical influences by travelling the world for several years in total and developing his music production skills he started his techno project in 2018 and played his pumping beats throughout different venues all over Vienna since then. His sound stands out through variation with lots of tribal influences as well as darker, industrial techno vibes.

Despite his short career he got signed by various international techno labels, such as STRND Records (Lebanon), FLUCTUAT (France/Colombia), Neu Gravity (Turkey), Deja Vu Culture (India) and many more. Make sure to check out his music and look out for his new release on Oxytech Records.