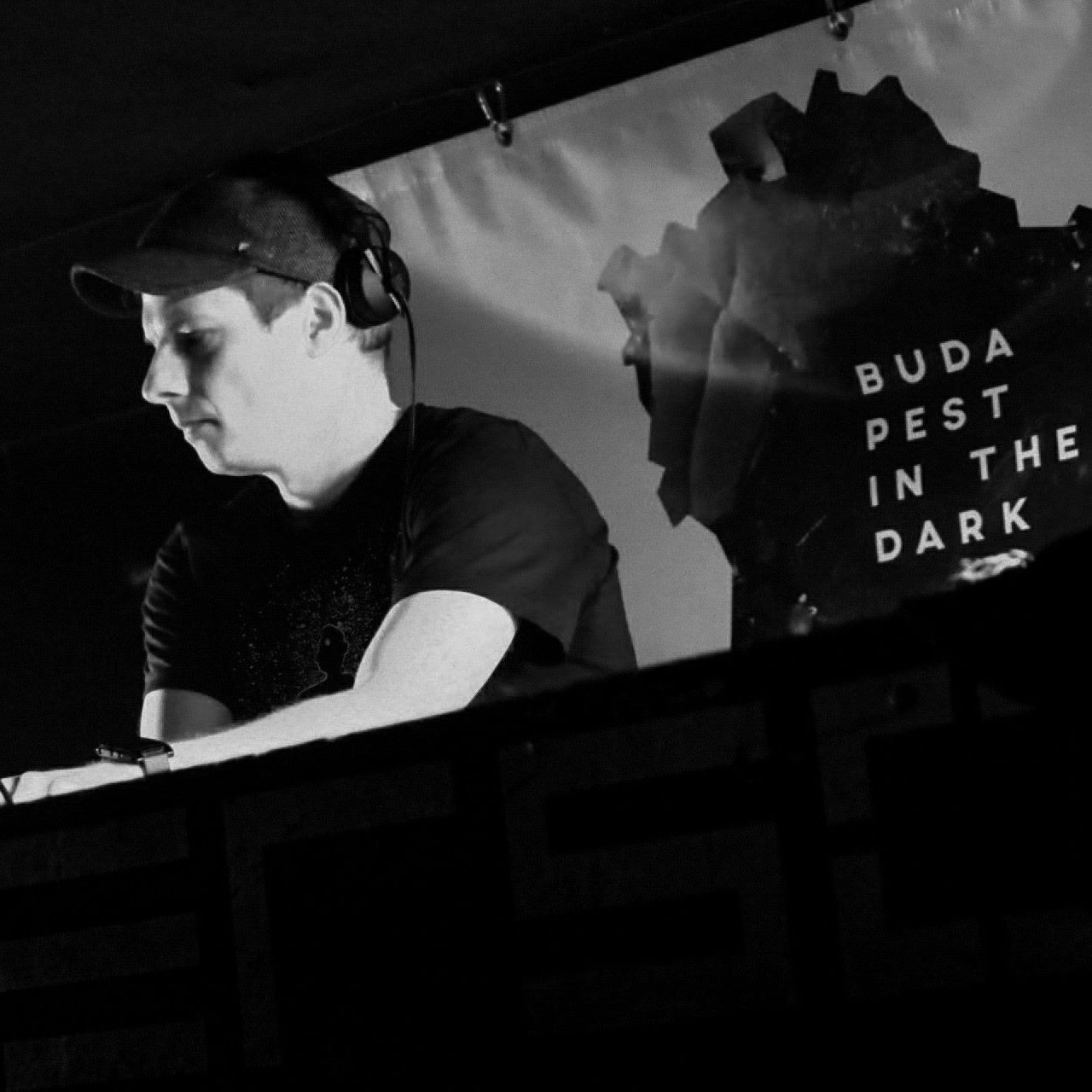 Seldon was born in 1978 in Budapest, Hungary. As he was surrounded by music from the early age it’s determined his addiction to sound. He met the real techno sound in the mid 90s at the roots of the Hungarian underground. Seldon, the founder and resident DJ of the Budapest in the dark project, is DJing for more than 20 years by now. His complex sounds are built from techno and minimal spiced up with psychedelia. He is an active and forward thinkg member of the European minimal music community and he is also building strong links with Latin-America and Mexico. Seldon’s sounds are connecting the psy scene with the techno/minimal scene – he played at Psy-fi festival in Holland, MoDem at Croatia and he is booked for Ozora 2018. He is getting increasing international visibility as beside of Hungary he already played in the UK, Germany, Belgium and he is regular at Prague. His performances are unique, hypnotic and trippy. He makes the listener move with closed eyes… makes both the mind and the body move. a journey inward.